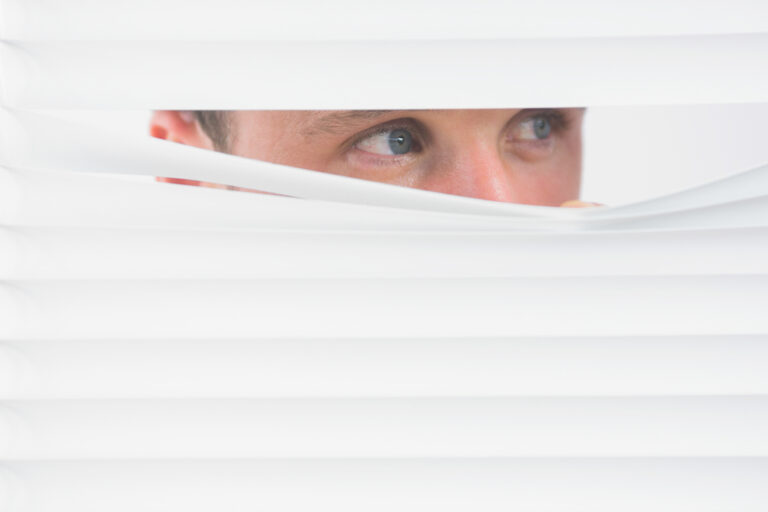 NASSAU, BAHAMAS — Two men convicted of trespassing and voyeurism after being accused of invading the privacy of a man and woman by peering through a window as the couple had sex have been released from the Department of Correctional Services today.

The Court of Appeal ordered Robin Jeantil and Rechard Charles aka Richard Charles be released after determining that a custodial sentence was “unduly severe”.

The men had spent nearly a month in the Bahamas Department of Correctional Services.

“We consider the custodial sentence to be unduly severe having regard to the range of sentences in other cases of this kind which were cited to us,” read the ruling.

The court quashed the custodial sentence of six months and ordered the immediate release of the men.

It ordered a fine of $300 to be paid in 14 days or imprisonment for three months if defaulted.

Crane-Scott ruled: “We wish to say that [we] would ordinarily have imposed a fine of $350, but have reduced it to $300 to take account of the time which the appellants have to date already spent in custody.”

The appellate court is expected to provide written reasons at a later date.

The men were arraigned in late June and pleaded guilty to the charges.

During their arraignment before Magistrate Ancella Evans, they admitted to watching the couple, claiming Charles also had a relationship with the woman, who filed a complaint against the men with authorities.

The men were sentenced to six months for voyeurism and charged $50 each or 14 days’ imprisonment for trespassing.

During the appeal hearing, Galanos made the case that the sentence was severe in comparison to penalties imposed in similar cases.

But attorney Stephanie Pintard, who represented the Crown, argued that the sentence was reasonable as voyeurism carries a maximum sentence of three years.