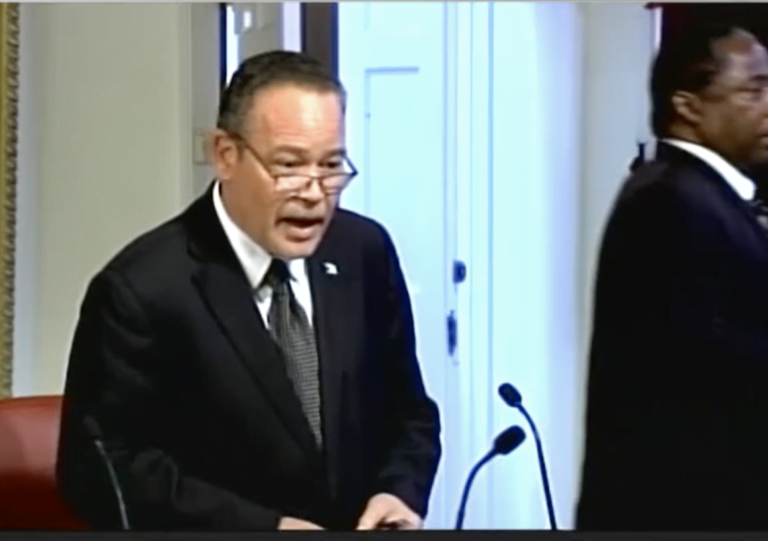 NASSAU, BAHAMAS — Senators yesterday debated and passed the Parliamentary Election (Amendment) Bill, 2020 which seeks to establish a continuous voters’ register for the next general election.

The quinquennial register makes way for the continuous register of voters that would evolve each election cycle with the continuous addition of new voters, transfers and removal of those who have died.

Attorney General Carl Bethel noted that the legislation provides for the introduction of a biometric voter’s card, replacing the traditional paper card.

Progressive Liberal Party (PLP) Senator Dr Michael Darville, while supporting the amendment, said he was disappointed with how the bill was handled. Darville also argued that there was little to no consultation, a point which Bethel refuted.

Senator Fred Mitchell questioned whether the parliamentary commissioner and his staff have sufficient resources.

“Are sufficient resources being provided to the parliamentary commissioner and his staff to do their job? Had the resources been provided, registration should have started in July,” said Mitchell.

The Parliamentary Election (Amendment) Bill, 2020 calls for the registrar general to provide data of all individuals who have died at intervals of no more than three months.

The act also provides for all undertakers, morticians and directors of funeral homes to provide at the end of each month a list of all people whom they buried during the preceding month.

The director of national insurance and the commissioner of corrections would also be required to provide data of deceased individuals every three months.