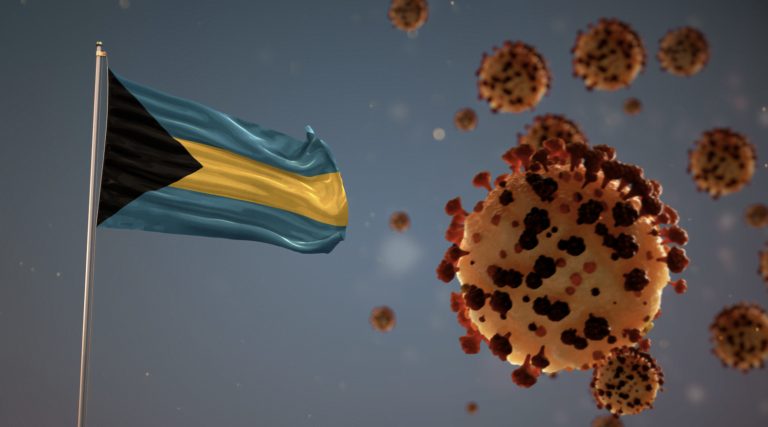 NASSAU, BAHAMAS — The resolution to extend the state of emergency and emergency orders to November 30 has been passed in the House of Assembly.

Central Grand Bahama MP Iram Lewis moved for a division of the House following the debate on the matter.

There were 14 votes in favour of the resolution, zero votes against, zero abstentions and 24 absent.

The majority of Cabinet ministers were absent for the debate and the vote after being exposed to COVID-19 last week from Public Works Minister Desmond Bannister.

During debate on the matter, opposition members insisted that the government cannot give a justification for why the order needs to be extended or why there is still a curfew.

Opposition Leader Philip Brave Davis once again accused the prime minister of operating as a one-man-band.

However, St Anne’s MP Brent Symmonette defended the prime minister, noting that he would have just consulted with his caucus on Saturday.

Symonette noted that he believes the state of emergency should remain in place, even though all the emergency orders may not be implemented.

He said proper enforcement of COVID-19 protocols must be in place to reopen the country to tourists and get hotel workers back to work.

Tall Pines MP Don Saunders insisted that the matter is a straight forward issue given that the country continues to have new cases and winter season is approaching – which government officials claim will make the spread worse due to people having to stay indoors.

“We think that we do still need to extend those powers,” Saunders said.

“…Maybe after all is done and all is well, I do still recommend that maybe a special committee could be formed to look at what happened and what could be done. But these are things that could be done when the time is right.”

He also urged the government to move forward on the draft resolution to allow members to participate in Parliamentary proceedings virtually.

Former Minister of Health Dr Duane Sands said while he does not support the resolution to extend the emergency orders to November 30, he continues to support the government.

Sands insisted that the country is currently underperforming and the process engaged over the last six to eight months “has not worked”.

He said when comments are made about the challenges in the healthcare system, it is only to speak the truth.

“Every single person that goes into the hospital should be tested. That doesn’t happen now, not in the public sector.”

He said the country is not testing enough given the recent 19 percent positivity rate.

“The message is, assume every single person you come into contact with is COVID positive and act likewise”.

Sands said there should be 1,000 tests done daily, with the country embracing rapid antigen testing along with RT-PCR test.

He added that the country should also be building a modular COVID-facility with an Intensive Care Unit and operating rooms, outside of Princess Margaret and Doctors Hospitals to reduce the splitting of care and stop stretching the hospital capacity.

He said the government’s plan should be published and the public should be educated as quickly as possible.

He said lockdowns should be done right, adding ” this on/off halfway is not making sense”.

Sands also maintained the role of the competent authority should be ended, adding that the Cabinet and Parliament should have long stopped meeting in person.

He noted that while access to drugs like Remdesivr should be supported, the country must also look to and embrace local bush medicine and natural remedies as a treatment for COVID, copyright it and patent it to the world.

Sands added that the ban on mask importation should be eliminated given that it has served its purpose and people should have access to higher quality masks.

“Elizabeth will not support the extension but Elizabeth does support the government of The Bahamas,” he said.