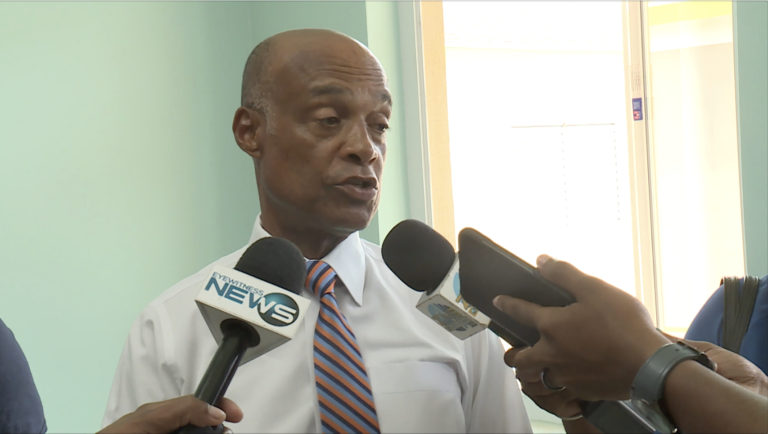 In the wake of complaints from parents and other critics, the Ministry of Education has confirmed that it has yet to finalize contracts and payments with private schools to facilitate the overflow of public school system pre-school registrants, prompting one parent to say that the PPP is failing the toddlers.

Two weeks ago, Education Minister Jefferey Lloyd confirmed that his ministry would be adding a total of one thousand seats to pre-schools across the country at the start of the new semester, and said, the Minnis administration would increase that number by one thousand every year during its term in office.

“We have arranged the relationship with those private entities,” he said. “We have also received the draft contract which we are – in this weekend and beginning early next week – signing up with those respective private partners that we have and it will just roll on smoothly.

“They are in the process of being signed and monies don’t come until after the contracts are signed in any of them.”

However, a concerned parent telephoned Eyewitness News this week and said, she was baffled to find out that the education ministry had yet to finalize contracts or make payments to private schools.

Her concerns seem to substantiate criticism levied against the government that it waited until the last minute to finalize the proposed PPP which has led to some pre-schoolers having to start school much later than expected.

Lloyd was quick to shoot down the criticism, saying it was counterproductive to what government is attempting to achieve in the long term.

“I have nothing to say to those persons,” Lloyd said.

“We stand by what we say, and that is, this coming September, we are rolling out 1,000 additional spaces in pre-schools in this country.

“That’s what we are doing.  I have no time to listen to the naysayers and those who seek to obstruct the advancement of the Commonwealth of The Bahamas.”