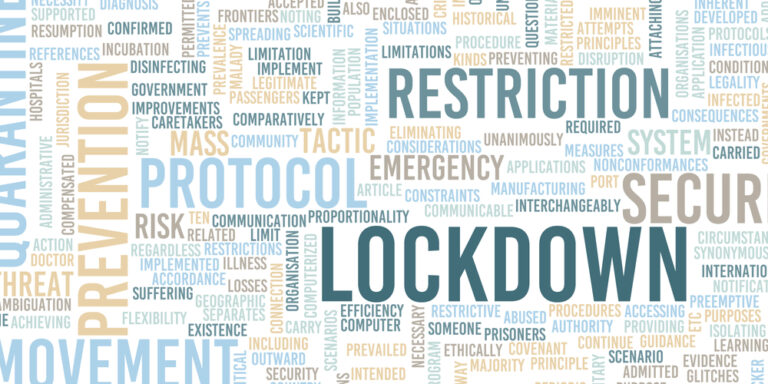 NASSAU, BAHAMAS — The continued public state of emergency and use of emergency powers to mitigate the coronavirus pandemic is largely viewed as a necessary tool to stop the spread of the virus, according to a new survey conducted by Bahamian research and polling firm Intel Cay.

A total of 5,236 respondents participated in the survey.

It was conducted between August 21 and September 5.

According to the data, 54 percent of respondents agreed with the ongoing use of the emergency powers, while another 36 percent said the continued use was an abuse of power.

Another 10 percent of respondents said they were not sure on the matter.

The survey also broke down the data via political affiliation, showing that the vast majority of respondents who thought the emergency orders were an abuse of power support the Progressive Liberal Party (PLP).

Meanwhile, 91 percent of respondents who agreed with the continued use of the emergency orders supported the FNM.

Another 25 percent of respondents in agreement with the emergency powers were PLPs and 47 percent were undecided.

Ninety-three percent of respondents said the government’s management of COVID-19 is important to their voting decision.

Asked how important the government’s management of the COVID-19 pandemic is to their voting choice, 73 percent of respondents said “very important” and 20 percent said “important”.

As it relates to voting importance of the upcoming election, 73 percent of respondents said the 2021 election is more important than past elections.

Another 62 percent of respondents were undecided.

A total of 84 percent of respondents felt the recovery of the economy and COVID-19 and healthcare should top the list of priorities the government should focus on after the 2021 General Election.

While 45 percent said economic recovery should be the top priority, another 39 percent said the pandemic and healthcare.

Asked to choose from a list of what matters most when making their voting decision, 69 percent said the future of the country was the top consideration when deciding who to vote for.

Intel Cay used a combination of web-based targeted and non-targeted as well as door-to-door for its surveying.