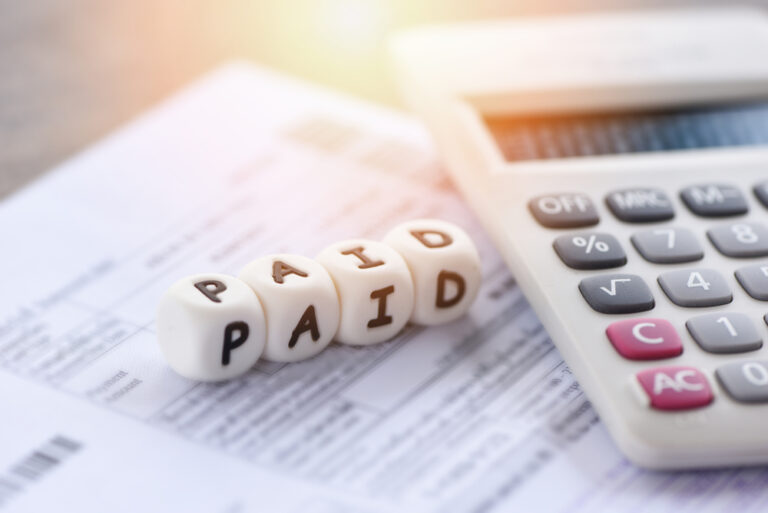 Govt will do what is best for the taxpayers money and advancement of public service, says Glover Rolle

NASSAU, BAHAMAS — Of the hundreds of new hires in the public service ahead of the general election, around 40 remain at home receiving a full salary because of an inability to place them, according to Minister of State for the Public Service Pia Glover-Rolle.

Rolle made the revelation during a press briefing at the Office of the Prime Minister.

Expounding on the government’s decision to implement a hiring freeze in the public sector and its ongoing review and audit of the new hires, the minister said it is possible some will be let go.

“There is a hold on hiring at this time until we make an analysis based on the audit of where we need to build capacity,” she said.

“We can’t just hire and not know where to put people.

“We have to make sure we’re placing people in positions that are available and that are necessary to move the public service forward.”

The audit is expected to be completed in June or July next year, following which new hires could resume, Glover-Rolle said.

As it relates to election hires under the former administration, the minister continued: “It is customary for a new administration to review what has happened, especially in the last few months or weeks prior to them coming into the office.

“We have found that in instances there has been engagement into the public service on the day of the election and even days after [the] election when the government would have obviously been changed. Those is particular we will be looking at to ensure the proper methodology of engagement was engaged for those persons.”

She made clear that does not mean all hires during a particular period is questionable, “but we need to make sure that they aren’t”.

“I will tell you that there are persons that are hired that were hired in the last eight weeks that are still at home; that are being paid, but there is nowhere to place them.

“That is why we have to have the audit, ensure that we are filling the gaps and building capacity where it is necessary and not just bringing on people to have a job.

Asked for a conservative assessment on the number of hires who remain at home, Glover-Rolle said around 40, though she could not provide a costing.

Glover-Rolle also explained that as part on the government’s plan to make a round of long-term temporary and contract permanent and pensionable, those hires could be required to contribute to the pension plan.

“We realize that with the amount of persons that need to be captured in that exercise that we will have to have a blanket exercise for that,” she said.

“So, we are considering moving from 2016 backward, retro, to capture those persons in the service that need to be permanent and pensionable.

“Of course, those that have adverse reports, we will have a special analysis of their files to make sure we’re progressing — we call them the best and the brightest — those that are able to move through the system well.

“Other than that, any persons that we engage in new hires — and remember I said we aren’t hiring generally at this time, but any new hires going forward when we do commence our hiring process will be considered for a contributory pension because the sustainability of the pension plan in its current form cannot take on the burden of new pensioners.”

The minister said the analysis of the pension plan, which has been ongoing for around four to five years, has been very promising.

Additionally, a 52-week training program will be relaunched mid-next year with prospects for permanent employment in the public service upon completion of the program.