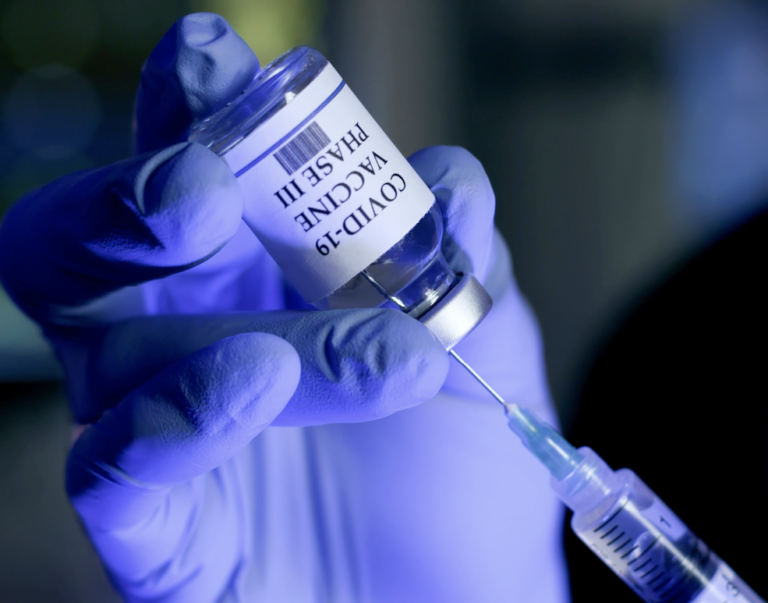 His comments came as the World Health Organization’s (WHO) COVAX Facility advises countries on the timeframe in receiving their first, second and third allocations of vaccine doses.

Minister of Health Renward Wells announced this week the first tranche of 100,000 doses of AstraZeneca, which is expected to arrive in-country by week’s end, will likely be rolled out to provide the same number of people with their first dose of the vaccine.

WHO’s recommended dosage of the Oxford AstraZeneca COVID-19 vaccine is two doses within an interval of eight to 12 weeks.

But with vaccine supply shortages and distribution challenges, there have been concerns raised about distributing the first tranche of doses as the first dose for 100,000 people, as opposed to using the first allotment of doses to provide 50,000 people with both a first and second dose.

Barbosa, who was responding to questions from Eyewitness News during a virtual PAHO press briefing yesterday, said: “With the information that is provided by the producer of this vaccine, AstraZeneca, the second dose should be given up to 12 weeks after the first dose.

“This is the data that we have, so this is the recommendation.

“I don’t know the details of the announcement by the government of The Bahamas, but let me tell you that one important characteristic of the deployment through COVAX is [it is] sustainable, so the countries will receive the information, not only for one deployment and nobody knows when the second is coming; they will receive the information about the deployment that will be released to the countries up to the proportion of the population that the country has requested through COVAX.

“With this information, the country can make a decision [on the] prioritization of the groups, and start implementing the national plan for deployment of the vaccine.

The government has yet to provide an exact date of the arrival of the first tranche or when the second and third tranches could arrive in-country.

But Wells has assured that there will be no lull in The Bahamas receiving vaccines, noting that the nation is actively engaged in measures to acquire additional vaccines.

“We can assure the Bahamian people we will have additional vaccines.”