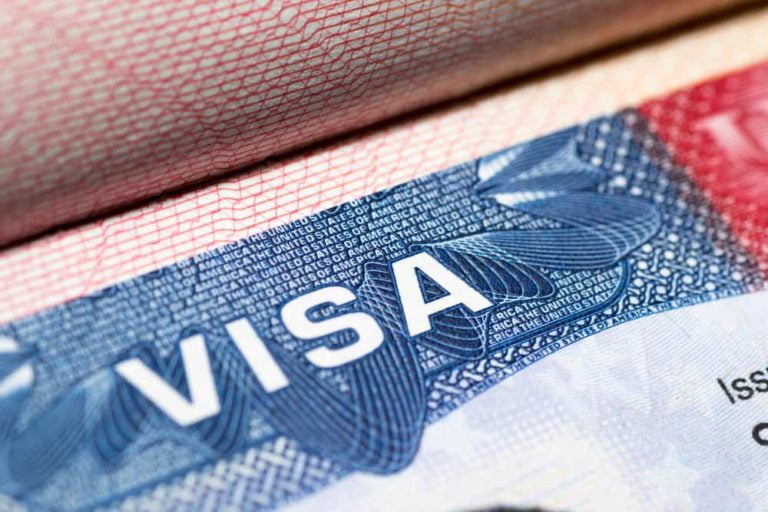 The Bahamas ranked 6th in region

NASSAU, BAHAMAS – One-thousand, five hundred and forty-five (1,545) Bahamians overstayed their non-immigrant visas and stayed on in the United States between October 2017 and September 2018, according to data from the U.S. Department of Homeland Security (DHS).

The DHS’ ‘Fiscal Year 2018 Entry/Exit Overstay Report’ showed breaks down country by country the 666,582 overstays during the period.

Overall, the U.S. DHS said there were 42,000 Caribbean nationals from across the region who overstayed their non-immigrant visas, and 666,582 overstays from around the world.

A total of 272,487 Bahamians were expected to depart the U.S. during the period.

Two-hundred and fifty-three Bahamians were recorded as leaving the U.S. after their authorized period — out-of-country overstays — and 1,292 were classified as suspected in-country overstays.

This resulted in an overstay rate of 0.57 percent for the country.

In 2017, 3,760 Bahamians overstayed their non-immigrant visas, representing a decline year-on-year of 58 percent.

“DHS has engaged in a concerted campaign to end visa overstay abuse,” the report read.

“For the second year in a row, visa overstay rates have declined.

“DHS will continue efforts to ensure the integrity of its nonimmigrant visa program.”

A closer look at the report showed that 232 Bahamians overstayed their non-immigrant student and exchange visitors’ visas that were granted to enter the U.S. between October 1, 2017 and September 30, 2018.

Of that figure, a total of 147 Bahamians were recorded as leaving the U.S, after their authorized period of admissions, while 85 had no departure records, and were classified as suspected in-country overstays.

The U.S. overstay data accounts for all foreign nationals who enter the U.S. legally using a temporary visitor, student or business visa or as part of the visa waiver program, the report notes.

An overstay is defined as a nonimmigrant who was lawfully admitted into the U.S. for an authorized period, but stayed in the country beyond his or her authorized admission period.

Dominican Republic topped the list in the region with a reported 14,641 nationals overstaying in the U.S.

Jamaica closely followed with 10,626 reported overstays of its citizens.

Over the last four years, the DHS has made strides in its ability to report on data of overstays due to “congressional realignment” of the department’s resources, which allowed for a more centralized system of identifying overstays.

The department obtains biometric information on all nonimmigrants who enter the U.S. via air and sea, except for those who are exempt by regulation, which includes those over the age of 79 or under 14, diplomats and certain other discrete categories.

“In FY (fiscal year) 2018, new biometric exit tests and deployments in both the land and air environment enabled continued progress toward the fusion of biometric and biographic verification of travelers,” the report read.

“While these tests account for only a relatively small percentage of all the departure records for FY 2018, this is a significant increase from FY 2017 and a critical step forward towards implementing a comprehensive biometric entry and exit system.”