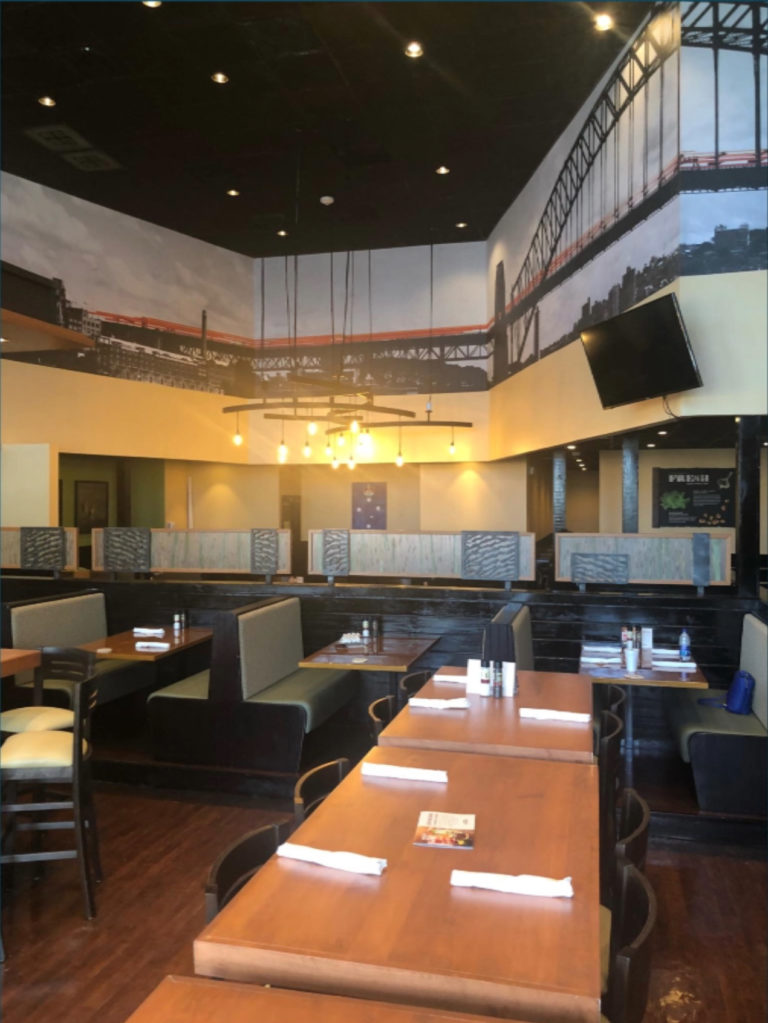 The second Outback Steakhouse in the Caribbean has opened in the Turks and Caicos Islands.

Proprietor Chris Mortimer was joined by the country’s current premier Charlene Cartwright-Robinson and past premier Rufus Ewing for the grand opening.  He told Eyewitness News that he is confident that the island chain’s economy is robust enough to sustain the business.

“If you look at what the banks are reporting through independent financial analysis of levels of investment in an economy,” he said, “only two economies in the region will actually grow over the next three years, (and those two islands are) the Cayman Islands and the Turks and Caicos Islands.”

Mortimer said he feels very confident opening the restaurant at this time and he is confident in where the country is going.

“We are excited to be a part of the local economy as Outback will be operated by the locals of the island,” he said.

There are over 1000 Outback Steakhouse restaurants worldwide.