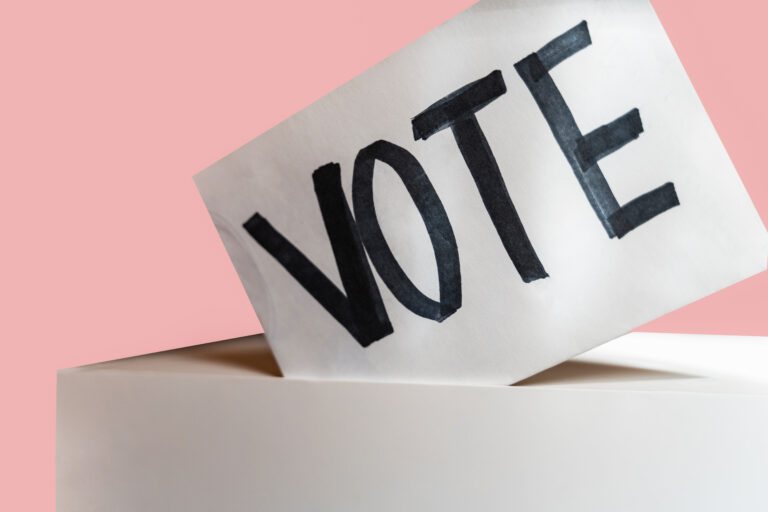 Jamaica, U.S., U.K made provisions for COVID-exposed to vote in elections

NASSAU, BAHAMAS  — With less than 15 days till the 2021 General Elections and an ongoing increase in new COVID-19 infections, the government should do everything it can to facilitate access to voting for all eligible individuals, Organization for Responsible Governance’s (ORG) executive director Matt Aubry said yesterday.

Aubry’s comments came after National Security Minister Marvin Dames and Health Minister Renward Wells suggested that individuals who are COVID-19-positive or who have been placed in quarantine will not be able to vote at the September 16 polls.

In an interview with Eyewitness News, the ORG director acknowledged that the current pandemic continues to be an unprecedented situation for not just the government but the citizenry as well.

“There is a strong interest in people expressing their vote and I think what we have to do is everything that could be done to facilitate that,” Aubry said.

“We need adaptations and support to make sure that those first-time voters have every opportunity to participate…and those that may be under the particular level of danger related to COVID-19, including our seniors those with major immune -deficiency, those who have high instances of comorbidities, folks that might be homebound because they are quarantine, and those with disabilities who don’t have access to some of these places.

“We need to make sure democracy is as strong as it is possible and representatives ensure that there are pathways for those folks to participate as well.”

The country is currently experiencing a significant surge in COVID-19 cases with more than 3,000 news cases confirmed in a single month — a record since the onset of the pandemic.

As of Sunday, the total number of confirmed cases in the country stood at 18,268 with 3,093 active cases.

The number of contacts and potential exposures from those cases, requiring quarantine, remains unclear.

The advance poll is set for September 9 and some 30,000 applicants are eligible to apply during the early voting, including people 65-years or older.

Other jurisdictions have made provisions for people in quarantine to vote in general elections.

The government of Jamaica gave approval in August 2020 for people in quarantine, even those positive with the coronavirus, to vote with adherence to strict protocols.

Ahead of the United States elections in November 2020, the Centers for Disease Control and Prevention published guidelines noting that sick voters have the right to cast a ballot.

The United Kingdom implemented measures in their local government election to allow poxy voters to vote for up to two relatives due to the COVID-19 pandemic.

The voters’ register closed at 194,547 voters, with 20,400 voters added to the register since the 2017 General Election. The completed register is expected to be released at the end of the week.

The department had estimated that there would be approximately 20,000 – 25,000 new eligible voters — including new graduates coming out of high school annually.

Minnis had previously indicated during the 2017 election campaign that he intended to implement fixed election dates, but that did not happen.

Aubry insisted yesterday that there are benefits of fixed elections that would bring consistency and ability for not only parties and candidates to prepare but the general public and electoral body.