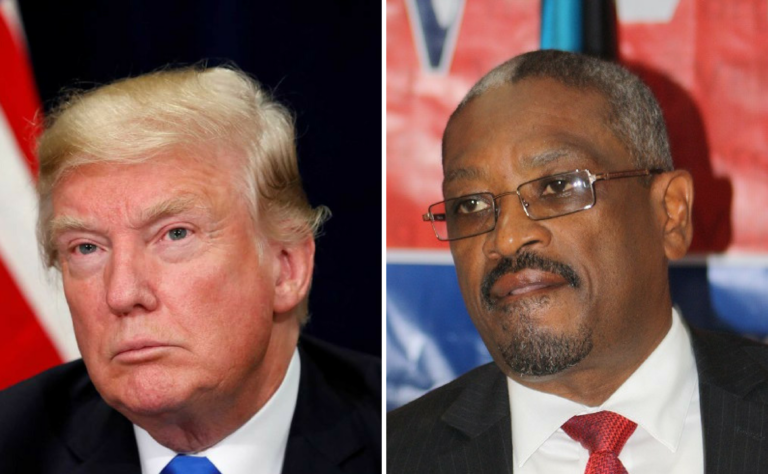 The president of the United States (U.S.) is elected. The prime minister of The Bahamas is selected!

An opinion writer in his quest to downplay the promise that Hubert Minnis made about term limits for prime minister, painstakingly laid out the difference between The Bahamas using the Westminster System and the United States, where the president is elected.

But what was not said was the glaring fact that the Americans have all the say in who they wanted to be their commander in chief.

We, on the other hand, had a general election and elected the FNM with the majority of seats. The party went into a smoke filled room and said, “goosey goosey gander” and low and behold we ended up with their choice as to who they wanted to be prime minister. We, the Bahamian people had no choice.

It is high time for us to revisit the system that has been used.  The MPs, should not be responsible or have the last say.  The Bahamian people should have all of the say who should lead us. The U.S. system is fair.

The system has been used by the British, have a monarchy that has been there for centuries.  These same people made sure they planned for the well connected to continue to have a say about who should wield the power.

So this unfair system has caused us to be led by the powerbroker behind the scene, as opposed to who the people really want. But we acquiesced to this foolishness for far too long now.

In the United States, Donald Trump has been sitting in boiling water since his inauguration, and possibilities exist that he may be forced to answer for his indiscretions. On the other hand, because we have such a mysterious system, do we think that Minnis would ever be called on the carpet for his transgressions? The Oban deal is a case in point.

So therefore, no right thinking sober minded individual can say with a straight face, that there is any merit to our system and not help to lobby for us changing what has been to the masses disadvantage and detriment for hundreds of years.

Finally there is no logic that the leader of any political party is automatically the prime minister. We know better! We can site many incidences otherwise.

It has been said the Bahamians do not read. But what can also be said is that cunning writers can muddy information so that you get lost in it. So stop this spinning, it is making me dizzy.