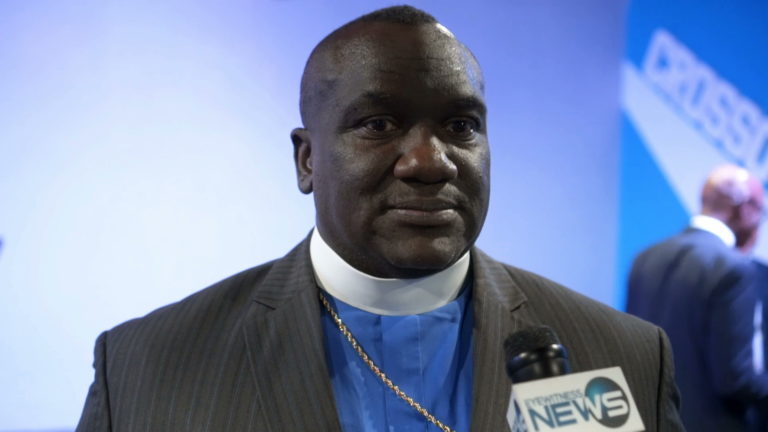 Since May 10, 2017, Bahamians from all walks of life has never seen the kind of insensitivity, cold and callous treatment ever experienced from any government.  The Hubert Alexander Minnis-led government has induced the most pain even endured at any time on his people.

The sad part is that no one can say that this is a colour problem. A black government has tortured and punished its own people, the same people that were promised better.

But the real astonishing revelation is that the moral authority – the church – has been so compromised, that “not a dog say bow”.  The Christian Council can involve themselves in every issue, but no  member of the council has “cracked their teeth” on the human suffering that has been meted out from the mass firings.

I dare anyone to say that the church really cares about the disgraceful policy that is being implemented by the FNM government. The Bahamas Christian Council had many opportunities to offer their comment but showed no courage by keeping silent.

I would be so disappointed that the reason for the silence is because of promised crown land or more placement on lucrative boards. They should be leading the way in screaming at the government against the injustice.

They have brought a new meaning to “selling their souls to the devil”.

The least we would expect is that someone would gather the courage and return to the old gatepost and attempt to be “Christlike”.

Remember, Jesus said, “If you do it for least of these, you did if for me”.

I am fighting for the weak, the voiceless, the frighten, the politically terrified and the poor.