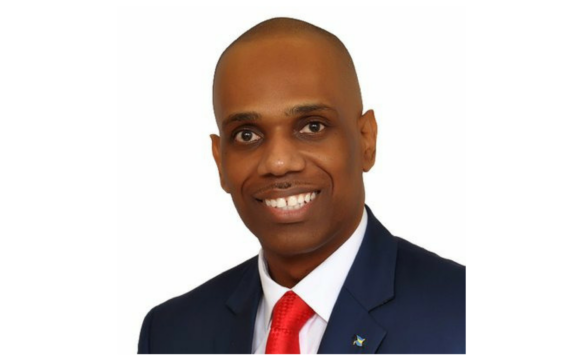 Frederick McAlpine must have struck several nerves in the Free National Movement. Surrogates are “coming out the woodwork, just like worm”.

My friend Prime Minister Dr. Hon. Hubert Minnis said that He and former prime minister Hubert Ingraham has “agreed to disagree”. This same accommodation must not have been accorded to McAlpine.  Minnis also said that he “rather be punched in the face with the truth than kissed with a lie”. Now the truth of democracy working at its best must not be to palatable for Minnis.

I am not surprised that some surrogates have been scrambling to come to the aid of the government lobbying against McAlpine so as to get political favours for their efforts. The lobbyist, if they had any integrity themselves would not have bellyflopped in the sewer to defend the indefensible.

The grandfather of McAlpine, the late Captain Simpson C. Penn must be smiling in his grave, seeing his grandson standing up for the downtrodden, the less fortunate and for truth. Captain Penn would be celebrating that his grandson has the courage that is needed in the face of great objection.

It is sometimes uncomfortable when the truth stares you in the face, and against all odds you have to be the one to say it. But courage is a strange creature, not many men have it and few are prepared to go against the grain, or as they say, go against their party.

Cowards would have preferred that McAlpine expressed his grievances behind close doors, so that it could be swept under the proverbial carpet.

But the Bahamian people now know for sure that at least one is on their side, and not all are only looking out for themselves.

Hon. McAlpine, politics aside, the Bahamian people, from all sides of the political divide are celebrating your efforts. They know that God is with you and you have nothing to fear. They also know that there are many right in your own party who would like to say the same things but lack the courage.

Maya Angelou said,“Courage is the most important of all the virtues because without courage, you can’t practice any other virtue consistently.”