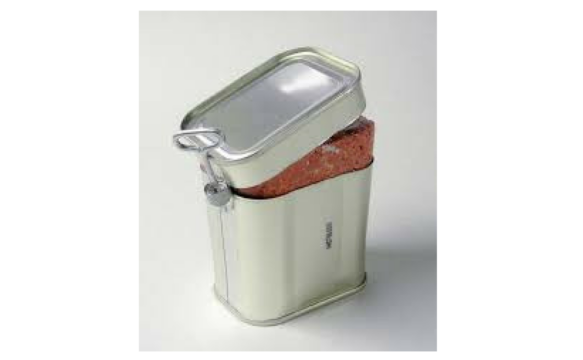 In an effort to pretend to be concerned, The Minster of Health Dr. the Hon. Duane Sands has exposed just how insincere he really is about the health of Bahamian people.

I personally believe Duane Sands the physician is concerned about human life. I would trust him with my life.  But Sands the politician does not know what to say, and in his quest to be politician, has caused many to question his genuine concern.

He is disconnected from the “people from over the hill!”

Appearing to be doing something of significance he has, without rational, decided to poke fun at the majority of the people from over the hill. Corned Beef is a staple meal for most ordinary Bahamians. Too many of us grew up on “Fire Engine”. The meal is associated with a particular socioeconomic group, so what is he really trying to say.

While Minister Sands may have a valid point about the lack of benefits from eating corned beef, the people that would be affected most are the same people who are being fired by leaps and bounds recently. They have no jobs, can only hustle a few dollars and the only thing that the few dollars could buy is corned beef.

But if the Minister of Health was serious about taking us to a healthy place, why has he not put a ban on RUM!, Why hasn’t he ban some of the over the counter drugs that has more poison than any other life saving ingredients.

If there has been no attempt to take away access to alcoholic beverages, then Sands should simply zip it up.

Nothing in the world caused more damage to a human and society than alcohol consumption.

Sugar is a killer too, why not ban that?

Time to stop the games. Time to stop targeting the people from over the hill.  Time to discontinue or abandon the plan to foist any more stress on our people, who have already been pushed too far.

We must be careful though, the pressure that is being applied to the less fortunate has the potential of social decay. I hope we are able to stomach the stench.

Nelson Mandela said, “As long as poverty, injustice and gross inequality persist in our world, none of us can truly rest”.