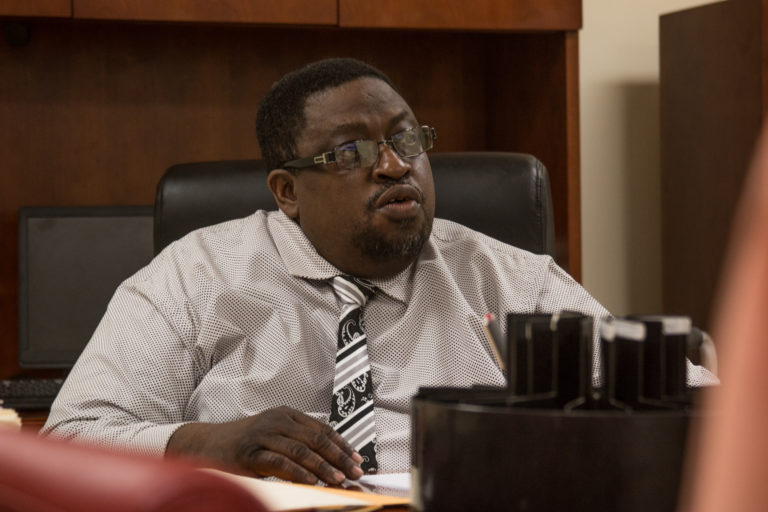 NASSAU, BAHAMAS — Labour Director Robert Farquharson said yesterday that he anticipates an “opening up” of the labour market in 2023, with several foreign direct investment projects looking to hire employees.

While there are concerns of a looming US recession in 2023 which could have a knock-on affect on the Bahamian economy, Farquharson told Eyewitness News that based in information he has received, the labour market looks set to heat up early in the new year.

He said one major investor is looking to hire as many as 450 persons between Grand Bahama and New Providence.

“Based on what we are seeing, early next year a number of employers particularly foreign direct investors have come to us and said that they need to hire people,” he said.

“IHOP is intending to open two stores in New Providence and we are going to have a specialised job fair in early 2023. They are looking to hire about 140 people. A major company has indicated that by the end of the first quarter next year they want to hire about 450 people between Grand Bahama and New providence and so I think the labour market itself is opening up to new hires,” said Farquharson.

“We had tremendous support from the community. We had a little over 700 people, job seekers attend the job fair. We had 29 employers and four or five educational institutions. We are able to confirm that as a result of the job fair 551 persons were awarded employment opportunities. It went well. I think that’s the last one for the year. We have a few specialised job fairs slated for the new year.”

He added: “We launched Labour on the Blocks 2.0 in May of this year. So far we have held eight job fairs and a few care fairs. Over 3,000 persons have been employed as a result of them. We have had job fairs, in New Providence, Grand Bahama, Abaco, Eleuthera and Exuma. Those are the five islands that we targeted.”