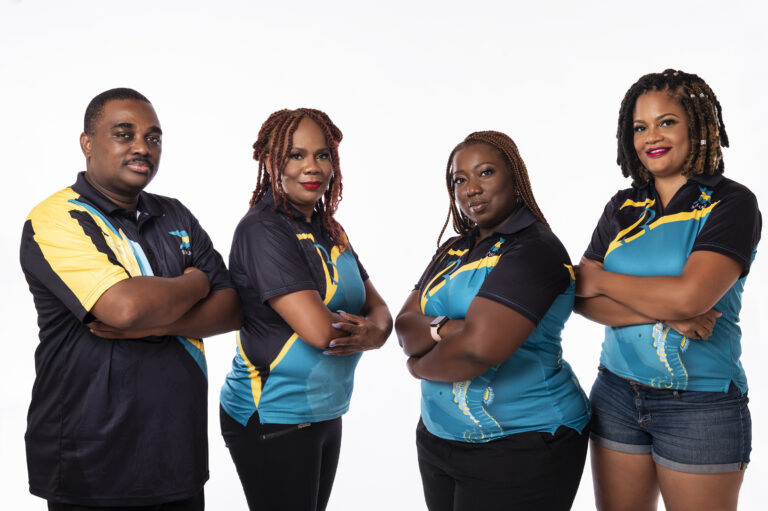 Rise Bahamas does not share the same stance taken by some in support of capital punishment. We do advocate for stiffer penalties for persons who commit crimes, particularly against children, with our primary push being for restorative justice. It is the only way to guarantee that no innocent convicted person’s life is ever taken by the state.

Restorative justice (RJ) refers to “an approach to justice that seeks to repair harm by providing an opportunity for those harmed and those who take responsibility for the harm to communicate about and address their needs in the aftermath of a crime.” (Source: Department of Justice Canada)

According to a July 2022 local news report, the Minister of National Security Wayne Munroe was quoted as stating, “The recidivism rate at the Bahamas Department of Correctional Services currently stands at 18 percent. The minister said the goal is to reduce recidivism to 8 percent. (Source: Bahamaslocal.com)

Rise Bahamas is of the belief that restorative justice facilitates a greater chance of reform, which could prevent future offenses.

Terneille Burrows, the founder of Rise Bahamas, said: “The current rate of recidivism is too high. We want to see inroads made to prevent repeat offenses by the courts mandating longer rehabilitation. For far too long, it has been a norm for child abusers to receive light sentences.

“We would like to see longer sentences that could offer them the chance to work toward true rehabilitation. If that fails and the convict reoffends, that should warrant a life sentence.”