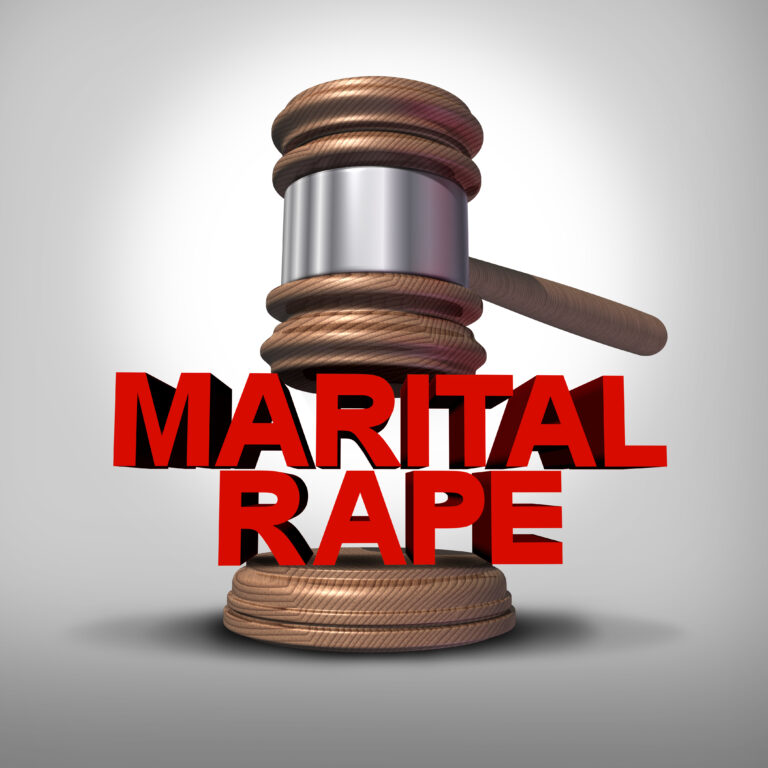 As Pinder recently suggested, criminalizing spousal sexual abuse is an important step toward ending discrimination on the basis of gender in The Bahamas and ensuring that everyone enjoys equal rights and protections under the law.

Currently, one individual in a marriage is legally entitled to force sexual acts upon the other against their will. In virtually any other context, this would be regarded as repugnant behavior and the perpetrator would be tried, convicted, and jailed.

‘No’ must always mean ‘No’, in every context, otherwise women are essentially second-class citizens, barred from accessing the rights enshrined in our Constitution.

Clearly, such an irrational, discriminatory and perverse state of affairs cannot be allowed to stand. In fact, it is unconscionable that this matter was not dealt with long ago.

To those who are seeking to frighten the public with the sham argument that protecting spouses from rape is somehow an attack on marriage itself, we say that the grief, fear, anger, resentment, hatred, and alienation caused by one spouse violating the other – treating them like a mere piece of property – is the most significant threat to the institution of matrimony imaginable.

Rape within a marriage does not currently constitute legal grounds for divorce in The Bahamas. As a result, many, many women are forced to give other reasons for seeking to dissolve their marriage, when the truth is that they simply cannot endure another moment of living as the frightened victim of repeated sexual assault. Bahamian women do not live in the dark ages; they are aware that progress is happening all around them and they will no longer stand for being victimized and abused. So, if marriage is really under threat, it is because of the self-serving stubbornness of those defending the status quo, that the time for change has so clearly arrived.

As for the suggestion that changing the law will inspire false accusations of rape by Bahamian wives, this is an irrational and meaningless argument. The same could be said of any sexual crime, or indeed any violent assault or other interpersonal offence currently on the books. Are we to throw away the majority of the Penal Code, just because a certain class of men in The Bahamas persist in stereotyping women as deceitful and treacherous?

The fact of the matter is, Bahamian women hold the institution of marriage to be just as sacred as men do; the idea that protecting their rights will lead to frivolous accusations of sexual abuse in order to secure grounds for divorce or in some way ‘punish’ their husband, are ridiculous and insulting. In any case, the law already has provisions for dealing with false accusations and if these are good enough for existing crimes, they would also be for marital rape.

HRB applauds the Davis Administration for working towards the criminalization of marital rape; we encourage them to prioritize this effort, along with other steps towards correcting the shocking imbalance of rights between men and women in The Bahamas.

We urge the government not to delay this initiative, as so many of their predecessors did. They have a chance to go down in history as the government that had the courage to finally enshrine equal treatment under the law for all Bahamians.