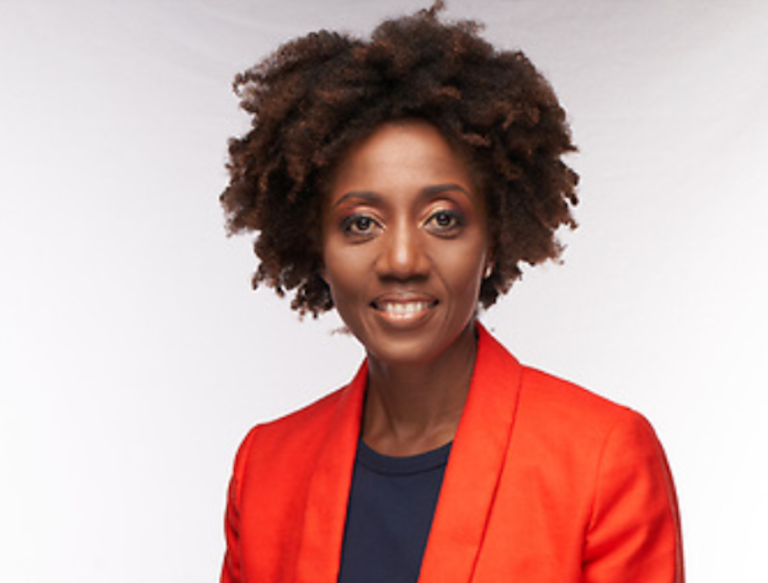 As entrepreneurs, sometimes we want to be all things to all people. In business and in life, this is not a formula for success. The thirst for business and client love can lead one to dilution, but most successful business owners will say that the essence of developing a great brand is being special. There are many offerings available for clients and the age of the generalist has passed. Entrepreneurs are better when they are T-thinkers who have a specialization in one area, a general understanding of associated areas and transferable skills that allow nonlinear thinking.

One of the best examples that comes to mind is from the music industry. Robert Diggs, aka RZA (pronounced “riza”), is an American rapper, record producer, musician, actor, filmmaker and author. A prominent figure in hip hop, RZA is the de facto leader of the Wu-Tang Clan. While fans of the group love its east coast style, RZA’s influence from diverse musical genres such as classical and electronica has given the group its signature sound.

This dexterity has not only won RZA awards but has also differentiated Wu Tang from other hip-hop groups and, in my opinion, has given RZA the creative freedom to establish new rules for his craft.

RZA’s creative talent and depth is so well known that he was asked to produce the soundtrack for several Quentin Tarantino movies, including Kill Bill volumes one and two; Django Unchained; as well as the theme music for the Bloomberg Politics show “With All Due Respect”. RZA is well respected for this musical genius and that respect seems to have built sufficient brand equity to transfer value to his opinions on politics and pop culture, as seen in a recent interview on the show.

It goes without saying that the area of specialization should be one that is in demand. It should be one that solves challenges for the client and complements your core services. By no means is it something that’s always easy to identify. Sometimes it reveals itself over time, and other times, it requires lots of digging to uncover.

While it may seem counterintuitive, a broad range of influences might be the best foundation to having a specialized offering.

The vast library of sources and resources enables one to experiment in ways that bring ideas and people together for effective and innovative collaborations. The outcome can be unique solutions that address challenges more holistically or solve a shared issue from multiple perspectives. So, get out there and build your library.

Royann Dean is the managing director of ONWRD Advisors, a digital solutions, communications and design agency in Nassau. Find out more at www.onwrdtogether.com. Follow her on LinkedIn @RoyannDean.