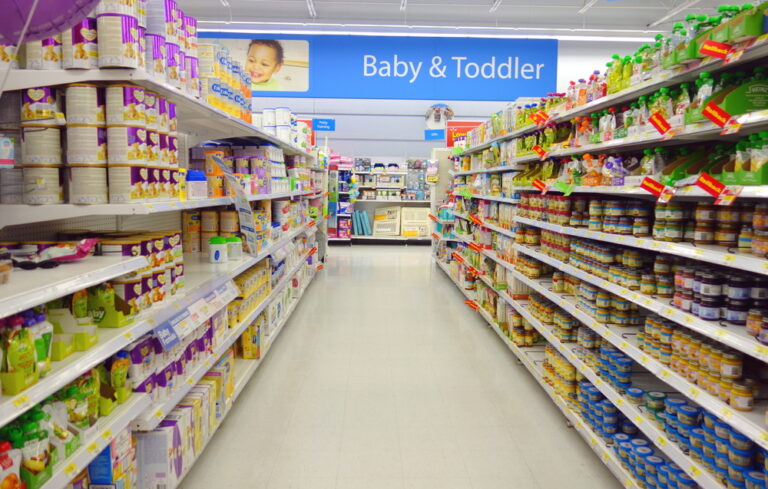 NASSAU, BAHAMAS — Press Secretary in the Office of the Prime Minister Clint Watson yesterday confirmed that dialogue between the government and the Retail Grocers Association is ongoing, with no resolution having been reached as yet.

Watson was asked for an update at a weekly Office of the Prime Minister Press briefing.

He said: “I have no further update on the matter. Those negotiations have been held by Minister Halkitis who has been traveling. We expect an update on it but we are told that they continue to dialogue and work together. It’s been harmonious. That’s about all we can say right now until there is a resolution.”

Retail Grocers Association president Philip Beneby told Eyewitness News on Wednesday that the association is still awaiting word from the government in response to its proposal regarding the Price Control Basket expansion.