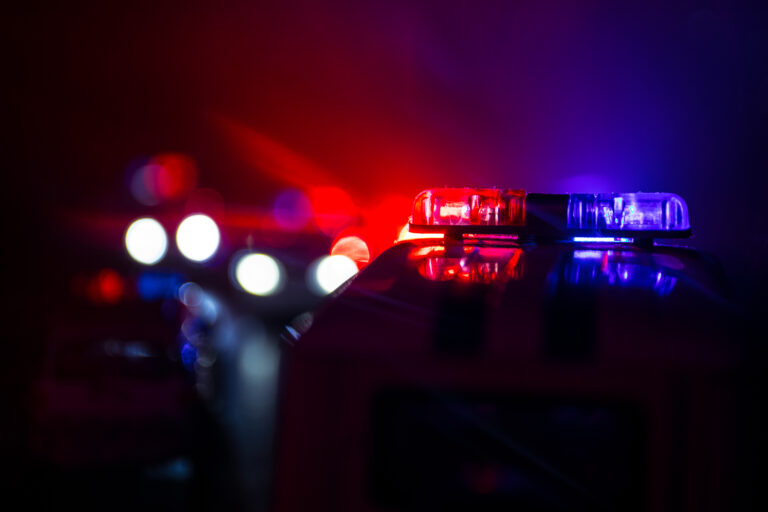 FREEPORT, GRAND BAHAMA — One woman was shot by police and another received serious injuries during the course of a police chase early Sunday morning.

According to reports, police attempted to approach a red-colored Nissan Sentra occupied by a man and three women near a local nightclub in the area of The Mall Drive shortly before 2am.

“It is reported that as the officers approached the vehicle, they observed the driver who is known to police with a firearm and ordered him from the vehicle,” read the police report.

“The driver, who is presently being Electronically Monitored, and on bail for Attempted Murder refused to comply, and attempted to knock the officers down; hence, officers being in fear for their lives, opened fired on the driver, who sped off at a high rate of speed.”

Police said the driver lost control of the vehicle while attempting to evade police, and it overturned at the junction of East Sunrise Highway and East Atlantic Drive.

“The vehicle was extensively damaged and resulted in a 27-year-old female of Pinedale receiving serious injuries,” it continued.

Police said a 22-year-old woman from Jones Town, Eight Mile Rock was in hospital after being shot by police.

The third woman passenger was also taken to the hospital where she was treated and discharged.

“The 27-year-old driver of Frobisher Drive, who breached his conditions of bail was able to make good his escape; however, police arrested him a short time later at his residence,” the report read.