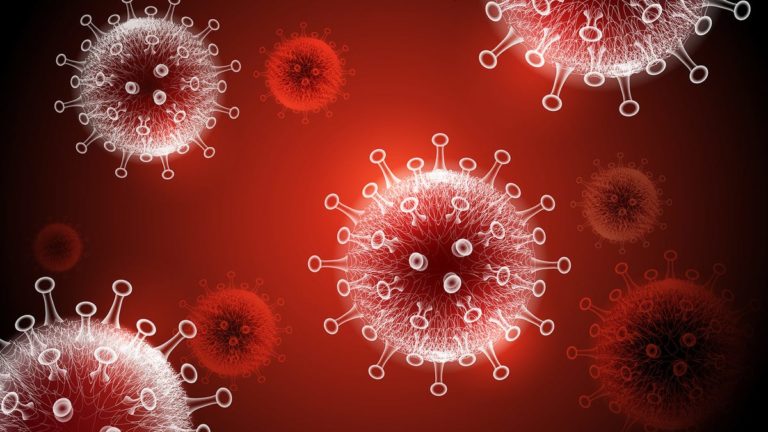 NASSAU, BAHAMAS — A 46-year-old man became the latest COVID-19 death on Tuesday, according to the Ministry of Health.

The confirmed death pushed the death toll to 155.

Another 29 deaths remain under investigation.

Of these, there were 23 cases on New Providence, 38 on Grand Bahama, two on Bimini and Cat Cay and one on the Berry Islands.

A breakdown of the new cases by gender shows 50 men and 13 women contracted the virus.

Another case was listed as “unknown”.

There have been 7,124 confirmed cases in The Bahamas.

This represents a recovery rate of nearly 73 percent.

This includes testing in the private sector.

Yesterday, 427 tests were performed, of which 348 were negative and 15 were repeated tests.

This puts The Bahamas’ positivity rate at just over 15 percent.

Of the 28 hospitalized cases, three remain in the intensive care unit.

In the last month, new infections on the island have dropped by around 50 percent, prompting a moderate easing of restrictions.

Abaco has recorded 180 cases, the third highest number of cases.

There have been 79 cases on Exuma.

Grand Bahama has a 9 p.m. to 5 a.m. curfew Monday through Sunday.

The island has recorded 855 cases, the second largest number of infections.

Meanwhile, a total of 63 cases have been recorded on Bimini, 43 on the Berry Islands, 19 on Inagua, 18 on Andros, 11 on Long Island, eight on Cat Island, seven on Acklins, six on Crooked Island, three on Mayaguana and 346 cases have unknown locations.