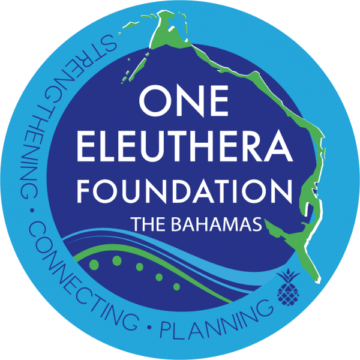 NASSAU, BAHAMAS – On the heels of an unfortunate bus accident that occurred in South Eleuthera last week Monday, June 24, which injured several tourists, the One Eleuthera Foundation expressed over the weekend that the response from the local emergency personnel was outstanding and must be recognized.

“Let us continue to keep those who volunteer with SEEP and HACE in our thoughts and prayers, especially the ambulance and fire truck drivers.”

The One Eleuthera Foundation noted than an emergency is a serious, unexpected, and often a dangerous situation requiring immediate action. The organization said thankfully, Eleutherans have organizations such as SEEP and H.A.C.E that residents can depend on to respond to such situations.

“Both organizations are highly dependent upon volunteers and donations in order to remain operational, providing emergency services throughout the island. We encourage you, the general public to support SEEP and H.A.C.E, through volunteering and or donating,” the Foundation said.