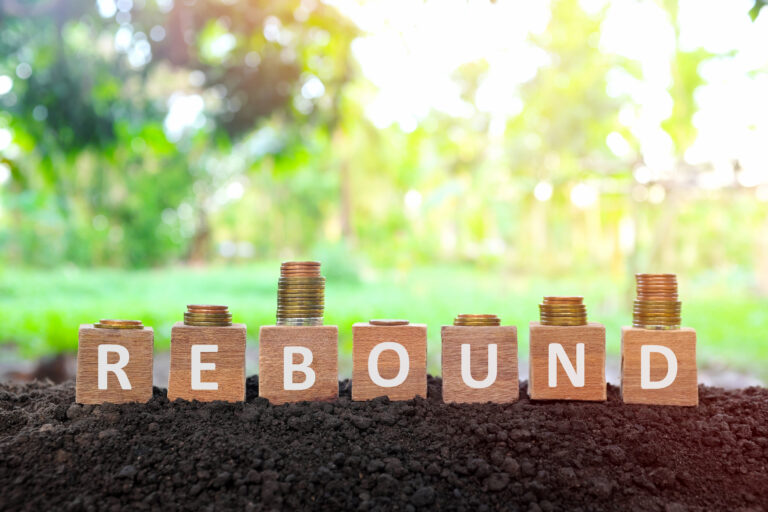 NASSAU, BAHAMAS — The Bahamian economy’s gross domestic product (GDP) recovered “significantly” by nearly 14 percent last year in real terms, when adjusted for inflation, as business activity began to show signs of recovery from the adverse effects of the COVID-19 pandemic.

The Bahamas National Statistics Institute in its advanced estimates for the country’s gross domestic product in 2021 noted that economic activity in the country recovered significantly by 15.6 percent in nominal terms and by 13.7 percent in real terms, as the business activity began to show signs of recovery from the adverse effects of the COVID 19 pandemic.

“The economy however did not not regain the same level of GDP as attained in 2019,” the report read.

In 2021, the total value of goods and services produced in the Bahamian economy was estimated at $11.209 billion in nominal prices, and at $9.837 billion in real prices.

According to data released by the institute yesterday, wholesale/retail trade and motor vehicle repairs increased by $238 million (17 percent) over 2020. This was a seven percent increase when compared to the level of 2019.

The report also noted that exports of goods and services grew by $447 million (20 percent), led by the upturn in tourism expenditure which represents approximately 65 percent of this sector.

It was also noted that imports of goods and services increased by $868 million (22 per cent), as a result of  increased economic activity. When compared to 2019 however, this was $527 million lower. This decrease in imports contributed positively to the country’s GDP, as imports reduce the level of GDP.