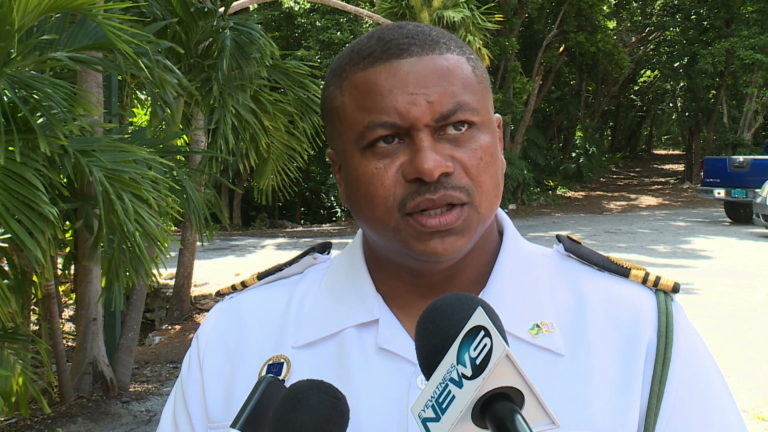 RBDF on high alert at sea

On the heels of civil unrest in Haiti where thousands of Haitians have violently protested their government’s decision to hike gas prices, the Royal Bahamas Defense Force (RBDF) confirmed Thursday that it is on high alert for any potential influx of Haitian migrants who may consider The Bahamas as a place of refuge.

“Whenever you see there is turmoil you’d see an increase in Haitian migrants trying to leave,” RBDF Lieutenant Commander Carlton Bethel said.

Bethel said the possible influx would present a challenge for the RBDF because it would require increased marine patrols.

Despite the challenge, he said, the RBDF will do whatever it takes to ensure border protection.

“Of course there are deficits, of course, we don’t have the numbers that we want but we make do of what we have,” he admitted.

“At the end of the day, the Commodore is not about making excuses. He is about getting results.”

To this end, he said the force has teamed up with regional counterparts to fill in the gaps.

Bethel confirmed that as the force changes its tactics and approach, Haitian migrants have seemingly done the same.

“The trend of using American sailboats is something that we noticed,” he shared.

“Usually back in the day they would only be the Haitian sailboats you would see bringing Haitians over.

“One of the new trends is that they are coming into the country on stolen American sailboats.”

“Another trend that we noticed was that they’ve started adding an engine to the boat; usually the sailboat would be powered by the wind and the sails, but now we find that some of the vessels actually have little outboard engines, so when the wind dies down, they still have propulsion,” he said.

A new effort recently launched by the defense force called “Marlin Spike”, will focus on getting the public more involved through a tipsters hotline – this will drive the force’s patrol and interdiction efforts through intelligence-based operations – a scheme which the force said it hopes will increase its overall success rate.