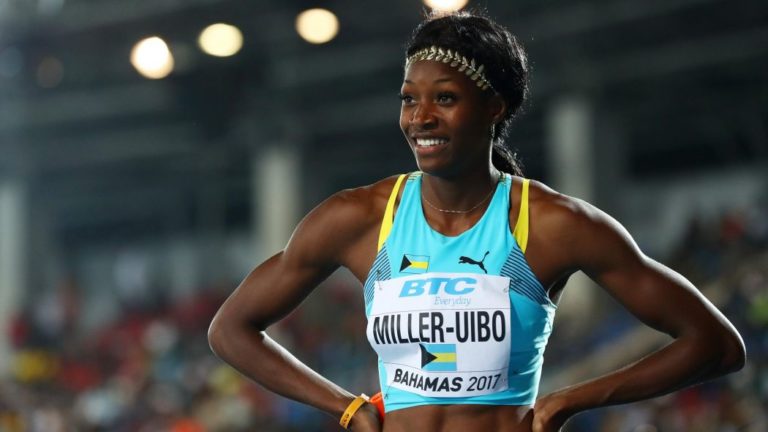 Although it isn’t a championship year in track and field, Bahamian national record holder Shaunae Miller-Uibo said she considers this season one of the most important ones in her career up to this point.

According to the 6’1” Olympic gold medalist, she’ll use this season to make adjustments in both of her signature races.

Miller-Uibo is set to compete in the first International Association of Athletic Federations (IAAF) Diamond League event of the year in Doha, Qatar, this weekend in the women’s 200-metre (m) dash.

“This is the year to experiment and that’s exactly what me and the coaches are trying to do,” Miller-Uibo said in a recent interview.

“We are trying to see how we can shake things up for the next three years to come. We’re going to stick with the 200 and 400 this year. I’m not sure exactly which one we are going to lean on more at this point, but it’s between the two. It’s an off year and I really want to have fun with it.”

Despite the fact that there are no major international meets this year, Miller-Uibo said the focus remains the same as every other year, which is to be the best athlete in the sport of track and field.

“I’m just trying to have a lot of fun this year, but I’m also trying to learn as much as I can as well,” she said.

“The next three years are going to be really tough for me. I know a lot of girls will come out and be very tough as well.

“But I have one goal in mind, and that’s to be the best. I’m working toward that goal every day because I haven’t achieved that as yet and that’s what motivates me constantly.”