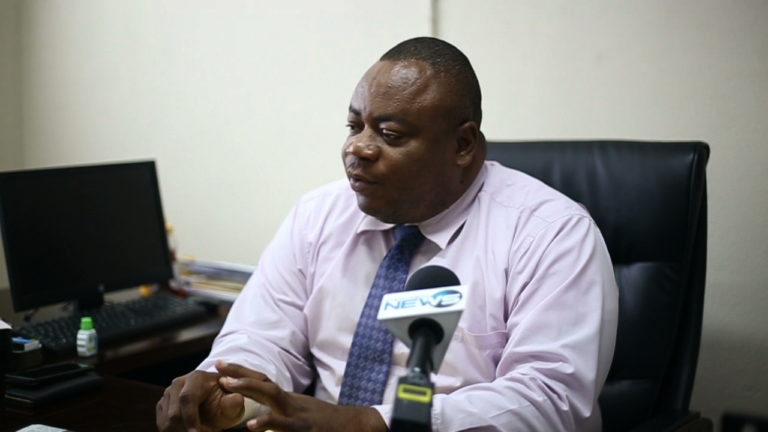 In the wake of the recent police-involved shooting, Chairman of the Police Staff Association (PSA) Sonny Miller said officers acted in self-defense.

The Royal Bahamas Police Force (RBPF) said Deangelo Evans, 20, was believed to be an armed robbery suspect on Sunday past when he was reportedly apprehended by police in the Mason’s Addition community.

Police reported that Evans allegedly withdrew a firearm and pointed it at police. It was reported that officers, in fear of their lives, fired at Evans. He died as a result of his injuries.

The family of the victim however argued that Evans was running an errand for his grand aunt and not armed with a weapon. The matter has since been sent to the Coroner’s Court for further investigation.

Miller discussed the issue with Eyewitness News yesterday, noting that while the determination is left to the independent body, he is confident that officers were just in their dealings.

“It is simple. Anyone who points a gun at anyone of our members, we expect them to protect themselves,” Miller said.

Miller added that officers are tasked with wearing many caps in the community.

“Not when something happens to one of your family members you want to take it as the police is not doing their work … Our members are out there every single day. If you ask right now, the police force is short according to information from the man power audit. No one wants to do the job because police officers, along with defense force officers, makes the ultimate sacrifice.

Miller said he is prepared to defend and support officers in this regard.

“Very seldom we find people prepared to give up their life for others … in most cases, from the information we have gotten, officers have been right,” he explained.

The Minister of National Security Marvin Dames said yesterday that officers will be outfitted with body cameras as police involved shootings have seemingly increased in recent years.

As a former play police officer I do understand what the staff association is saying, however to shoot a man 18 times as it is alleged and 10 of those shots being in his back it leaves me to question what he mean by self defense ?