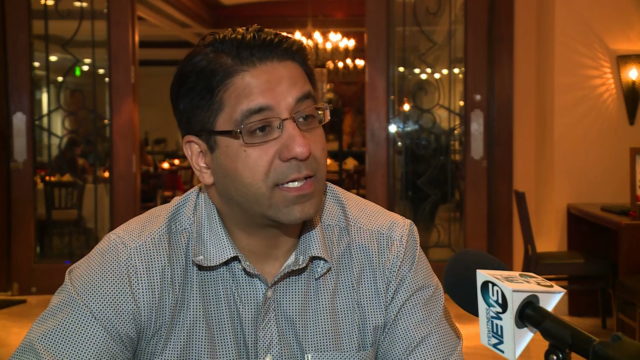 Two-hundred homes will be built in East Grand Bahama and first dibs given to employees, according to executives of Oban Energies, who continue to lay out their plan for the $5.5 billion oil refinery development in East Grand Bahama, despite widespread criticism and rejection of the deal.

Oban officials told Eyewitness News Monday the homes will be built for employee at no profit to Oban.

While the homes will not be free, the representative said, Oban will construct the homes and staff will have first right and recusal of the homes.

“If Oban builds the home for $150 thousand, they won’t sell you the home for more,” the company representative said yesterday.

The representative was asked if the homes were being offered as an incentive for persons to buy into the project following the controversy surrounding the deal. Eyewitness News was however told, that plans to build the homes were in the original model for the project.

The company officials added that the company remains committed to realizing a sustainable and environmentally friendly development on the island.

“While our investment of over $10 million to date represents research, technical, legal, local accommodations and marketing – inclusive of Bahamian firms, we look forward to impacting the Grand Bahama economy in a more extensive way in the near future,” a statement from the company read.

“The construction phase of the storage and refinery facility will create 600 direct and 1,000 indirect jobs. Upon completion, our full fledge operation will boast 250 permanent, well-paying jobs. Two hundred homes will be constructed as an incentive for Bahamian staff members. We intend to partner with Grand Bahama residents and local organizations to strengthen communities.”

Meanwhile, officials from the Bahamas National Trust (BNT) said, they are confident following the first phase of the environmental impact assessment (EIA), the results will be negative and government will have to stop the project as promised.

However, company officials said, they remain on the ground in Grand Bahama and have identified a number of individuals and organisations making contributions that bode well with Oban’s vision and commitment.

“We will continue to provide information and address various concerns,” the company official said.

“With present day advanced technology and Oban’s commitment to world-class standards, we are confident of delivering an environmentally safe establishment that will grow the economy of Grand Bahama and the wider Bahamas. Oban is here for the long haul.”