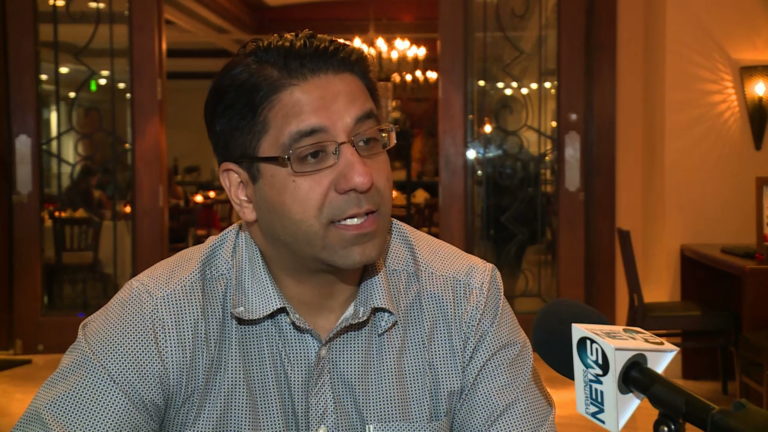 Oban officials remained tight-lipped Tuesday on the reported file that has gone missing from the Bahamas Environment Science and Technology (BEST) Commission offices.

It’s the second snag the company has faced in its attempt to construct a $5.5 billion oil refinery on the eastern end of Grand Bahama.

Police officials reported yesterday that an investigation is underway under way over the disappearance of the file and they are following several leads.

Sources close to Oban Energies, who did not wish to be named, told Eyewitness News that the company could not offer any comment on the missing file or whether the file contained any information about the environmental impact assessment (EIA).

The source acknowledged, however, that any EIA would be damning because it would point to each and every environmental negative that could take place.

“What is key,” the source pointed out, “is the mitigation efforts the company is prepared to put in place.”

Company officials reported they remain committed to following the processes put in place by government and are doing their due diligence for the sustainably of the proposed development.

The source also dismissed the suggestion that the missing file may be an act of sabotage.

Meanwhile, PLP Chairman Fred Mitchell told Eyewitness News, he believes that the government should abandon the project all together.

“I’m not surprised that the file has gone missing due to how embarrassing this matter has been for government,” said Mitchell.

Eyewitness News also reached out to Chairman of the BEST Commission Phillip Weech for comment on the reported missing file but, our calls were not returned up until press time yesterday.

This matter comes one day after Attorney General Senator Carl Bethel sought to allay fears regarding the purported project in the Senate. Environmental groups including the Bahamas National Trust (BNT) and the Save the Bays (STB) organization spoke out against the development, urging government not to proceed.

Bethel said a balance must be struck between economic development and the environment.

“No matter what human beings do it is bound to have an effect on the environment. Everything nature itself does has the same effect,” said Bethel.

“The question is how to strike the correct balance between the need for economic diversification and development and the need to protect and sustain the environment which makes it all possible. The issue will always be, what is the correct balance.”