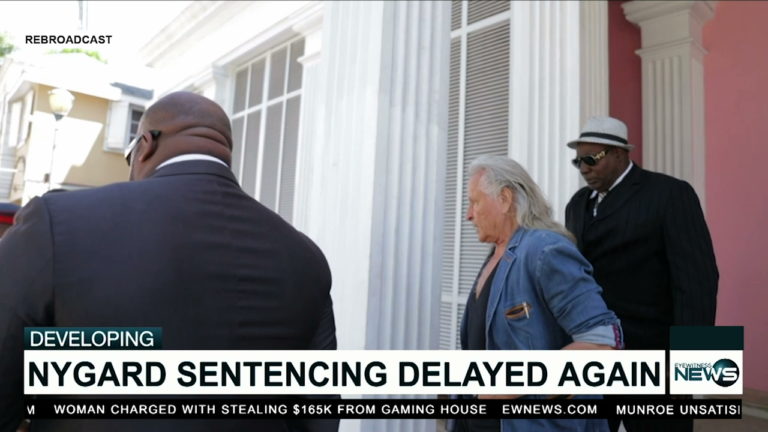 Lawyers filing to have judge recused from case

Nygard appeared in the Supreme Court Friday and it was expected that he would be sentenced on two contempt convictions by Justice Rhonda Bain, who has retired.

Justice Bain found Nygard guilty of contempt of court for the third time in July, for breaching her order prohibiting him from engaging in any illegal dredging near his property in Lyford Cay.

He was convicted of engaging in dredging activities on the seabed near Nygard Cay between March and April 2015, and again in October of 2016, despite her June 2013 injunction stopping him from doing so.

While he was expected to receive his judgement today, his new attorneys, Carlton Martin and Roushard Martin said, they were unprepared, as they were just engaged and were not in a position to properly defend Nygard.

Martin said he was frustrated in his effort to obtain the previous rulings and files concerning the case from the last attorney.

There have been 31 rulings thus far.

Nygard’s lawyers also indicated they were filing to have Justice Charles removed from the case.

In response, she said, she doesn’t recuse herself easily and asked if it was a tactic and cautioned the attorneys that it is their job to assist the court, not to play games.

Justice Charles said only in The Bahamas do matters go on and on, without an end.

The matter was adjourned until January 17, 2019, when the motion for recusal will be presented.