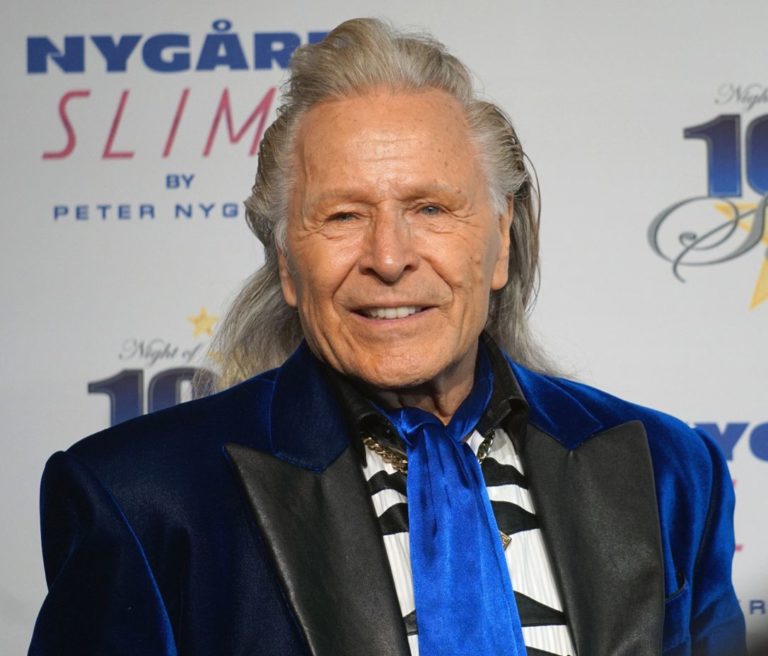 NASSAU, BAHAMAS – Canadian fashion mogul Peter Nygard has been accused of using his wealth and political influence in The Bahamas to lure, rape and sodomize more than 10 women, most of whom were underage guests at his infamous Nygard Cay “pamper parties”.

A Federal class action lawsuit filed in a Manhattan Court yesterday, details allegations of a decades-long sex-trafficking scheme that Nygard and his companies knowingly facilitated and benefitted from – and Bahamian officials were paid to ignore.

It alleged Nygard provided PLP party members and corrupt police officers with “children and young women to engage in commercial sex acts with”.

“Nygard did so to gain influence with these politicians and law enforcement officials, as well as to gain compromising information about them in order to exert his influence over them,” the 99-page complaint stated.

The complaint details the accounts of 10 women, six of whom were minors at the time, and who were allegedly lured to Nygard Cay in hopes of landing modeling contracts or fashion careers.

The youngest defendant listed in the complaint was 14 years old at the time of the alleged rape.

In some cases, the women said Nygard requested for them to penetrate him anally or engage in depraved fetishes like defacating or urinating in his mouth.

Following the ordeal, the complaint states the women were all offered various sums of money ranging from $550 to $5,000.

It further alleges Nygard’s employees often participated in recruiting the women and knowingly engaging in criminal acts in a bid to keep their jobs or prevent themselves from becoming victims.

One defendant is a former employee, who was 29-years-old when she was allegedly drugged and raped in 2014.

Another adult employee claims she was raped by Nygard at his residence in Marina Del Ray, California in 2015.

“Nygard used his considerable influence in the fashion industry, his power through corruption of officials, and a network of company employees under his direction, to groom and entice underage girls and women.

It continued: “Defendants knew that Nygard would use means of alcohol, drugs, force, fraud, and/or other forms of coercion to engage in commercial sex acts with these children and women, and, in many cases, with knowledge that they were less than eighteen years old.”

The plaintiffs are seeking a jury trial on all claims, and are represented by DiCello Levitt Gutzler LLC, and Haba Law Firm.

They are seeking to have the statute of limitations tolled for all victims, citing Nygard’s threats and use of force has prevented victims from coming forward.

The complaint further stated: “Nygard’s victims have been previously unable to come forward to report his illegal activity and pursue their claims against him for several reasons including, without limitation, cultural stigmatization, shame, weak laws that are rarely enforced, low clearance rates for sexual-assault investigations, corrupt law enforcement and government officials, fear of Nygard’s wealth, power, and influence in the Bahamas, and psychological manipulation and intimidation tactics used by Nygard, including the commonly held belief that Nygard has bribed government officials and the police.”

Please do not refer to underage victims as women. You do this in your headline and your article. They are children. That’s a significant fact here. The headline and sorry should refer to women and girls, not just women.

These are NOT women sexually assaulted by this predator and pedophile, they were children. Calling them women in your article and headline is very misleading. Call it what it is, the rape of children. Doing otherwise is a disservice to the victims and desensitizes society to the gravity of this act and crime.