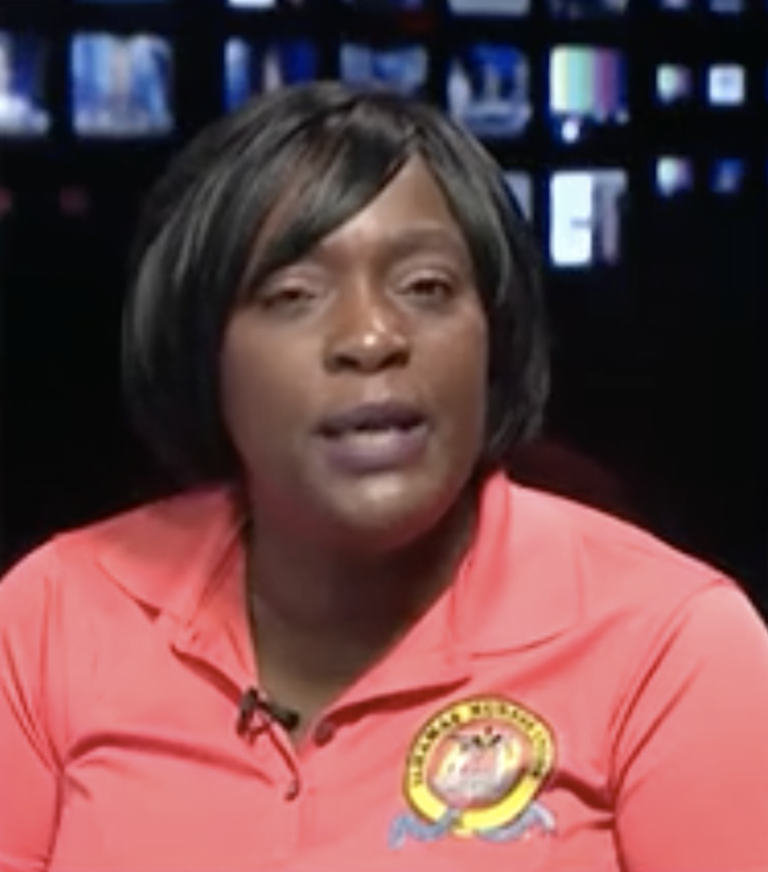 Wilson said nurses are alarmed over the overcrowding of patients in Accident and Emergency at Princess Margaret Hospital in New Providence and the Rand Memorial Hospital in Grand Bahama.

“They are having difficulty organizing the structure and the nurses are afraid that they will be exposed due to the fact that the organization of the structure where suspected COVID-19 cases are not isolated to prevent exposure,” she told Eyewitness News.

“They are afraid that they have to carry this home to their family and they don’t have insurance to cover their family.”

She advised that despite conversations in April at the height of the pandemic, some nurses have yet to be given the proper medical insurance coverage as they risk exposure on the frontlines.

Additionally, some nurses who worked overtime with COVID-19 patients throughout the first wave have not been paid, she said.

Williams noted that nurses are asking the relevant authorities to address pressing concerns, including the relocation of suspected COVID-19 patients from the immediate A&E ward to an isolated area.

She indicated that the regular emergency patients and the suspected COVID-19 patient population have been intermingling, as healthcare workers seek to provide care to all patients.

The Public Hospitals Authority announced a reconfiguration of its wards at PMH, the Rand and the Sandilands Rehabilitation Center last week.

The PHA said the facilities began to experience challenges due to an increase in the number of patients presenting to hospital, and staff, testing positive for COVID-19.

While she could not give an exact number at the time, Williams advised that dozens of her members are still in quarantine after being exposed to the virus across three PMH wards in recent days and in Grand Bahama.

Those numbers are still being gathered as some nurses return to work and others begin their two-week isolation periods.

Williams also indicated that there has been a challenge with the testing and contact tracing of nurses.

She said the union has not received formal communication indicating whether the exposed workers will be tested.

Williams yesterday called on the management team to create a separate entry at the health facilities for staff only – different from the entry for visitors and patients.

She said several areas in PMH had leaky roofs that required workers to use buckets to catch water throughout the passage of Hurricane Isaias, exposing nurses and other workers to electrical issues and other dangers.

“We are asking the government to please sit down and see the proper way to move forward,” she said.

During a national address last night, Prime Minister Dr. Hubert Minnis announced a nationwide two-week lockdown – after which assessments will be made to determine if it will be extended.

Minnis advised that there with an exponential increase in the number of cases in recent weeks, ICU beds are at capacity and that non-critical care beds are approaching capacity.

He said the lockdown will provide the opportunity for enhanced contact tracing, which will identify cases before they become very ill and prevent the spread of infection by the contacts.