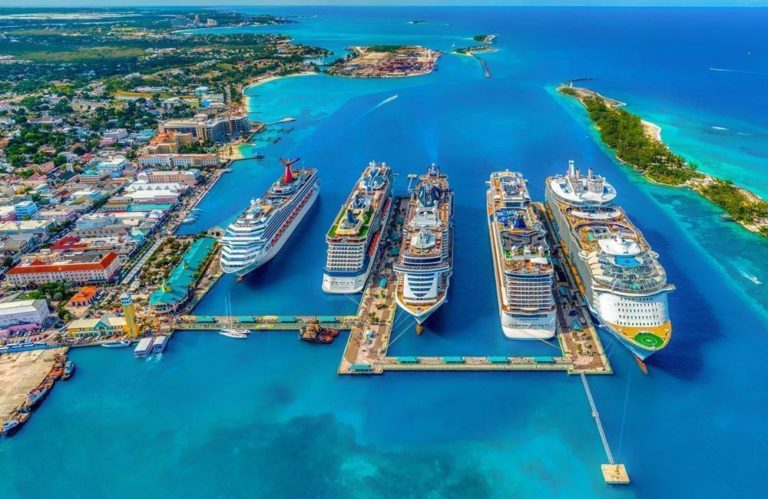 NASSAU, BAHAMAS — Homeporting of cruise lines in The Bahamas could significantly increase cruise passenger spend, according to an Inter-American Development Bank (IDB) report that noted it takes 28 cruise visitors to equal the spend of one stopover visitor.

The IDB, in its Caribbean quarterly bulletin, noted this nation’s recovery will depend critically on the recovery of the tourism sector. While this nation saw its visitor arrival numbers plummet to zero at the onset of the pandemic, it was noted that moving forward, this nation’s geographic proximity to the United States” may give it an advantage over other, more distant international destinations”.

According to the IDB country summary by Gralyn Frazier, while cruise visitors represent three-fourths of arrivals to this nation, based on data on the average expenditure per tourist, it now takes 28 cruise visitors to equal the spending of one stopover visitor.

“Homeporting of cruise lines could help significantly in increasing the amount that cruise visitors spend in the country,” it was noted.

“Homeporting could significantly increase spending by cruise travelers, as many would spend (at least) a night in a hotel before embarking and upon disembarking. This could boost spending on hospitality, food services and other items per cruise ship passenger, and it could also increase the overall flow of cruise ship passengers.

The report noted that even though domestic tourism only averaged 19 percent of total tourism expenditure within the country (from 2015 to 2019), the country “contains many natural wonders that could serve for an expansion of the domestic segment during a recovery phase”.

“Many analysts believe that business travel will recover more slowly than leisure travel, but in The Bahamas, business travel accounts for only 11 percent of total tourism expenditure — half the global average,” the report noted.

The report further noted: “There is clearly scope for improving backward linkages with the rest of the economy, including agriculture. There is also scope for improving the efficiency of tourism services through digitization, and also by lowering the cost of electricity via renewable energy.

“Finally, The Bahamas offers scope for diversifying the type of tourism offerings, including eco-tourism (both blue and green), health and wellness tourism, remote work, retirement services and education services.”