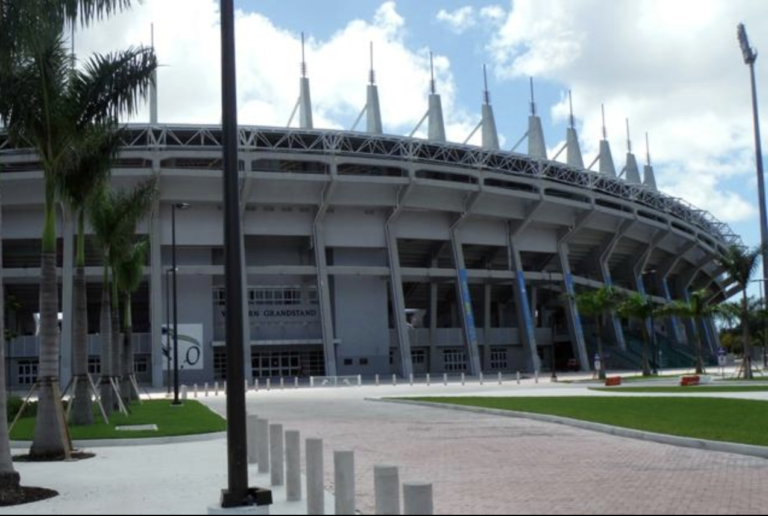 The Thomas A Robinson National Stadium.

Newly appointed National Sports Authority (NSA) General Manager Quinton Brennen is currently in the process of establishing a mandate list of all repairs needed to be made to the country’s major sporting facilities.

According to Brennen, he is developing this list with the hopes of bringing major international sporting events back to the country in the near future.

Several months ago, Minister of Works Desmond Bannister said that the country’s chief sports tourism attraction, the Thomas A. Robinson National stadium, was in desperate need of renovations in order to comply with international standards.

“The role of NSA General Manager has come with a few challenges, but it’s something that I am excited about because of the possibilities that can come from it,” said Brennen about his recent appointment.

“The NSA can really do a lot for the country. We are like six to 12 months away from moving the NSA from this stationary state to getting some sort of forward mobility and progress. We will soon be back to going after some of those world-class events that bring so much awareness to The Bahamas.”

As it stands, The Makers Wanted Bahamas Bowl is the only international event currently slated to be held at the Thomas A. Robinson Stadium. However, the Kendal Isaacs Gymnasium has attracted several new events over the last few years.