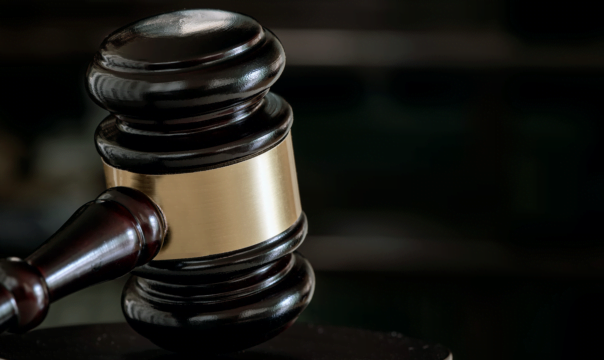 Samuel Colebrook, 24, and Janae Jolly, 25, along with a 17-year-old juvenile, appeared before Chief Magistrate Joyann Ferguson-Pratt for sentencing yesterday.

The group, including Jolly, who changed her initial plea to guilty, was arrested on March 26 as they attempted to fly to a Family Island.

The prosecution said around 5am on Friday, the travelers presented what appeared to be valid Doctor’s Hospital Health System COVID-19 RT-PCR test results on their cell phones to an agent at the check-in counter.

Once the three travelers arrived at the check-in point, a COVID-19 ambassador became suspicious of the tests and reported the matter to the airport police, and as a result, they were arrested and cautioned.

The prosecution said the defendants’ tests were submitted to Doctor’s Hospital for authentication and the facility confirmed they were fraudulent and not issued by them.

In the police record of the interview under caution, Colebrooke and the juvenile refused to comment when asked by police if they committed the crime and Jolly denied it.

Alex Morely, attorney for Colebrooke and the juvenile, pled with the court to be merciful and not impose a custodial sentence because the two were remorseful, didn’t waste the court’s time and had no prior convictions.

Jolly, who had no legal representation, apologized in court and said she is also remorseful for her actions.

“It will never happen again. I do ask for leniency,” she said.

The three were fined $1,200 that had to be paid before the end of the day with no exceptions or else they will face eight weeks in the Bahamas Department of Correctional Services.

Ferguson-Pratt underscored the seriousness of the matter and warned the three that “taking a shortcut is not worth it”.

“We are in a real pandemic that has a significant impact on us as a nation,” she said.

She stressed that each person must cooperate with the health regulations and protocols.

She said the court must put sanctions in place to deter others from doing the same.

“If the behavior is not checked, then any traveler can be compromised,” she added.

She also noted that the action implicated a “reputable institute” like Doctor’s Hospital.

As she sought to further illustrate the gravity of the matter, Ferguson-Pratt insisted that “COVID is real” and shared with the court that the pandemic has also touched her family personally.

She said she lost her only brother to COVID during the pandemic.

“This is a vicious disease. It is nothing to play with,” she said.