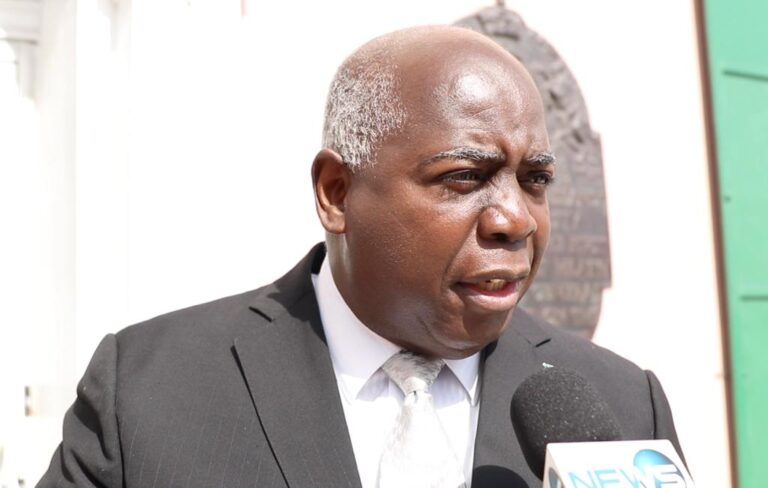 PM says he is not invested with the company, nor any Cabinet minister

NASSAU, BAHAMAS — Prime Minister Philip Davis said yesterday that to his knowledge the Progressive Liberal Party (PLP) received no campaign financing or funding from FTX, assuring that the government has no exposure to the collapsed crypto company.

Davis when asked directly whether the PLP had received any campaigning campaign finance from the crypto company replied: “not to my knowledge.”

When asked whether any Cabinet minister was invested with the company Davis replied, “I do not know that.”

Davis said that he is not invested in the company, adding: “I am agnostic to it. I don’t hold any wallet and I am not aware of any of my Cabinet ministers doing so.”

Davis said that any criticisms of this jurisdiction in the FTX fall-out are “unfair”.

“I think it’s unfair, an unfair characterization,” he said.

“I’m not concerned about our reputation in that regard because most of what is being said in that regard is the posturing of persons who would wish to have the liquidation under their control. When that is settled we will see everything just blow away.”

“There was a groundbreaking in my constituency for their headquarters and I saw it in the newspaper. I never met with him. I had no dealings,” Minnis said.

According to court documents, the cryptocurrency exchange owes creditors $3.1 billion. FTX has filed for Chapter 11 bankruptcy and its 30-year-old founder and CEO Sam Bankman-Fried has resigned. Bankman-Fried has been replaced by Enron liquidation lawyer John J. Ray III. FTX has reportedly claimed in filings that it has between $10 billion and $50 billion in estimated liabilities and assets.

The Securities Commission of The Bahamas has taken action to freeze the assets of FTX Digital Markets and related parties in the wake of the company’s collapse.

Last year FTX moved its headquarters from Hong Kong to The Bahamas, and earlier this year announced plans to invest around $60 million towards the development of a boutique hotel, commercial center, and its new headquarters on nearly five acres of land at Bayside Executive Park.

In filings last week, FTX Trading said it was “only able to verify” that its affiliates had over $500 million in cash in 144 of the 216 identified bank accounts. FTX Digital Markets has $49 million in cash in the bank, the document revealed.

Documents filed last week revealed FTX Digital was incorporated in The Bahamas on July 22, 2021 as an International Business Company.