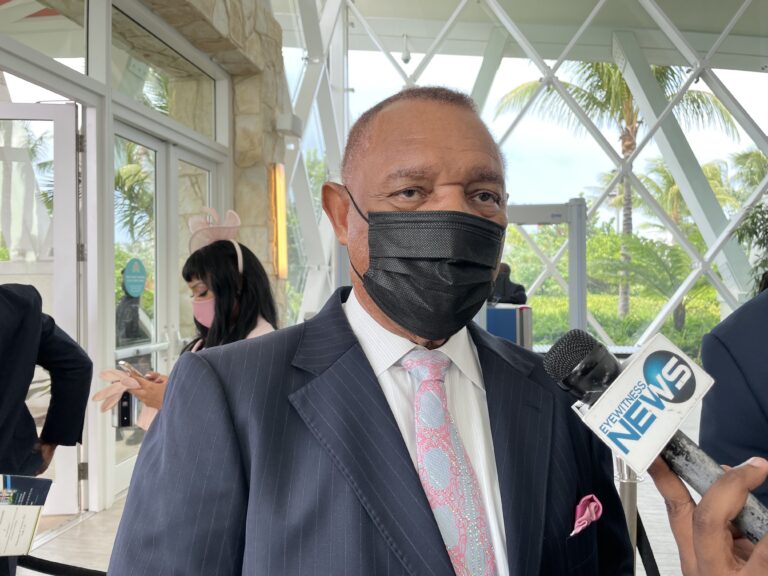 “Prime ministers get into office and they determine the extent to which they will consult and with whom they will consult, and so, really it will depend entirely on Mr Davis because he knows, like many others, I am willing to assist him and willing to help if he deems that a proper thing to do or an appropriate thing to do,” Christie told the media.

“And so, I am sure he is not going to allow me to be sitting out there when I could of use to him and of help to him, in the way Dr Minnis allowed me and Hubert Ingraham to sit out there when we could have been a more effective tool for him to use without bringing politics in the matter.

Christie also cautioned Davis that there is “no honeymoon in politics”.

“My advice to him is this; keep his eye on his strategy,” the former prime minister.

“To know that he has four to five years to govern and he can have a very effective governance by implementing his strategies that he articulated today.

Among the key challenges facing the nation, is the rate of joblessness.

Christie pointed out that this will be an important issue over Davis’ term and the government will have to create tens of thousands of jobs amid challenged times created by the record storm in 2019 and the ongoing coronavirus pandemic.

According to data provided by the Department of Statistics, the Christie administration created around 40,000 jobs in its 2002 term and around 39,000 in its 2012 term.

He said despite the job creation, it was “insufficient”.

He continued: “This government will be judged by what it does. And it begins now.”