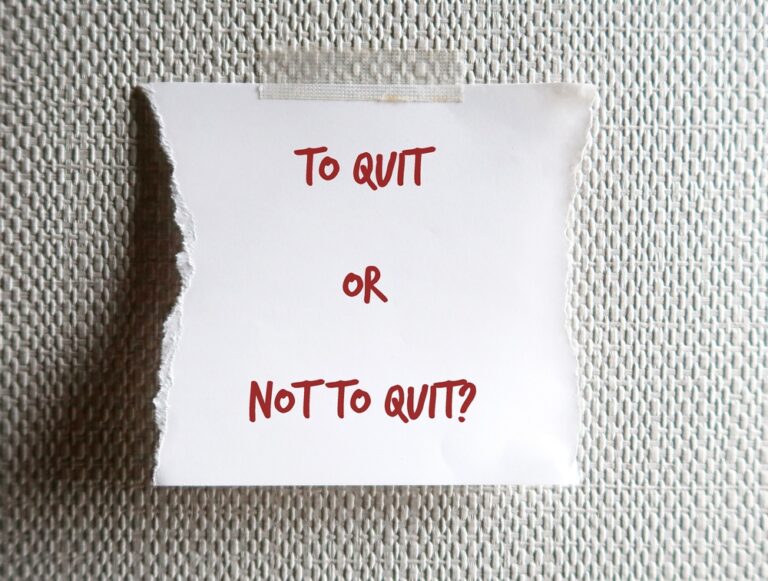 NASSAU, BAHAMAS — Prime Minister Philip Brave Davis said yesterday that while he did not wish to comment on whether embattled Long Island MP Adrian Gibson should resign, he advised the attorney to advise himself of the conventions that address his circumstances and “follow them”.

Responding to questions on whether Gibson should resign as a member of Parliament, Davis said that is a personal choice for Gibson to make.

“I’m not going to get into that,” Davis said.

“That’s a personal choice of his, to make, and he’ll decide whether he wants to resign or not.

“There are some conventions that attend to matters of this nature, and it would be good for him to advise himself of those conventions and follow them.”

As has been widely reported, Gibson was arraigned in a Magistrate’s Court on Monday.

He faces charges of bribery, conspiracy to commit bribery, receiving and money laundering connected to contracts Elite Maintenance and Baha Maintenance and Restoration received during his tenure as chairman of the Water & Sewerage Corporation.

When asked if he planned to resign as he walked into the House of Assembly yesterday afternoon flanked by Free National Movement (FNM) supporters, the day after spending night in remand in prison, Gibson said: “No.”

His bail was set at $150,000 with one to two sureties with signing conditions to present at a police station every Friday by 7pm.

The charges stem from several companies that had contracts with the Water and Sewerage Corporation under his tenure as executive chairman.

Prosecutors have alleged that Gibson, an attorney, gained the financial advantage of more than $1 million from contracts granted to Elite Maintenance and Baha Maintenance and Restoration.

It is alleged that he received more than 40 wire payments and checks.

Prosecutors allege he used the proceeds of the alleged crime to buy property, including a lot worth $150,000 in Marva Cay; a nearly 3,000 square-foot single-family residence off Shirley Street worth $525,000; a parcel of land in an area known as ‘Bunches” on Long Island valued at $150,000; and two parcels of land on Warren Street and Farrington Road valued at $215,000, among several other properties and vehicles.