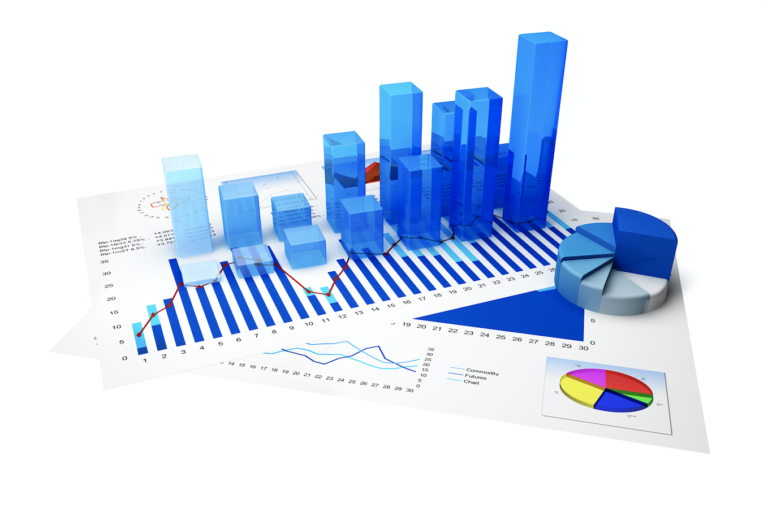 NASSAU, BAHAMAS — Prime Minister Philip Davis yesterday stressed that the forecasts in the government’s Fiscal Strategy Report (FSR) are “not binding” amid continued Opposition criticism that his administration has diverted significantly from the goals set out in the report released back in January.

Davis, during his wrap-up to the budget debate yesterday said: “The side opposite has referenced on several occasions during this debate the release of the  Government’s Fiscal Strategy Report and their perceived incongruity with the actual budget.

“As the side opposite would have been the ones  who would have introduced and passed the  Fiscal Responsibility Act 2018, I find it amusing  that they would be confused with how this  document relates to the budget and the  estimates reported in the budget document.”

He continued: “Similar to the side opposite who delayed the release of the last Fiscal Strategy Report under its administration due to the unprecedented impact of the COVID-19 pandemic, so too did this administration delay the release of its first fiscal strategy upon coming to the office due to the immediate need to debate and pass a  supplementary budget to reprioritize existing allocations. However, the side opposite,  who would have passed the Fiscal  Responsibility Act, would know all too well  the purpose of this legislation and purpose of  the annually prepared Fiscal Strategy Report.”

The Prime Minister noted that  while the document outlines the Government’s  policy priorities and provides high-level fiscal  forecasts, the fiscal forecasts in the annual Fiscal Strategy  Report “are not binding.”

The Opposition has argued that rather than reduce the public service wage as shown in the Fiscal Strategy Report, the Davis administration has increased it and also diverted from plans to cut subsidies to state-owned enterprises (SOEs), which are set to increase by almost $31 million year-over-year in the upcoming 2022-2023 budget year.