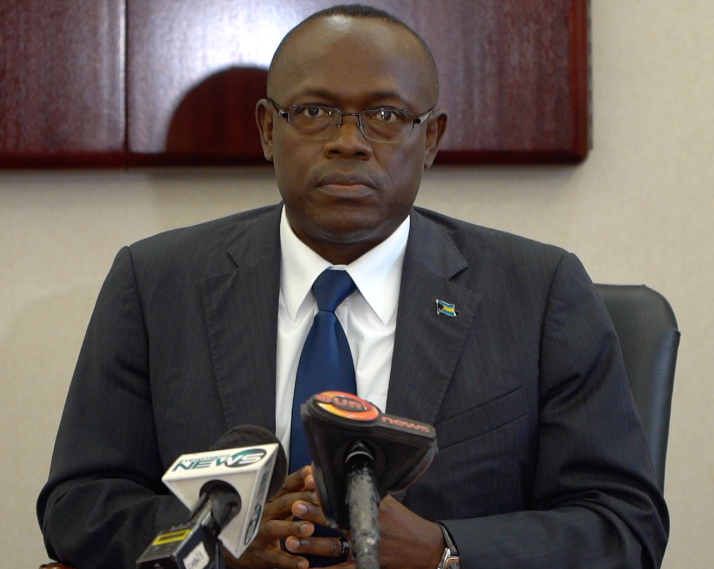 Cooper, during a virtual rally last night, stated: “The Minnis administration has proven that it cannot properly manage the affairs of this nation. These have been four and half years of unfulfilled promises, of fixing up those tied to the FNM and neglecting the Bahamian people.

“These have been four and a half years of non-transparency and unaccountability.”

Cooper asserted there was “no silver lining” in the government’s fourth quarter fiscal report.

“I’ve combed the report left to right, cover to cover to cover; I can tell you there is no silver lining in this report,” he said.

“They have no ideas to grow the economy while we stack up expensive foreign debt that you and your children will have to pay back. They don’t want you to know the truth; they have no idea how to lead us to economic recovery and they have no record of accomplishment to run on, and a weak bench.”

Cooper said that, if elected, a PLP government would develop a strategic plan for each island, in conjunction with the National Development Plan, “because The Bahamas is not just New Providence”.

“The PLP is going to develop a National Youth Guard for young people to receive technical training, enabling them to serve in a Disaster Response Corps,” said Cooper.

“We’re going to drive innovation, in part by having annual app development and green technology competitions. We’re going to introduce coding classes in our public-school system by redesigning curricula to focus on science, technology, engineering, arts and mathematics.

“We’re going to lead a revolution in education, including courses on financial literacy, entrepreneurship and technical education.

“We’re going to ensure that heads of agreements for developments include the mandatory engagement of Bahamian goods and services and entertainment.”