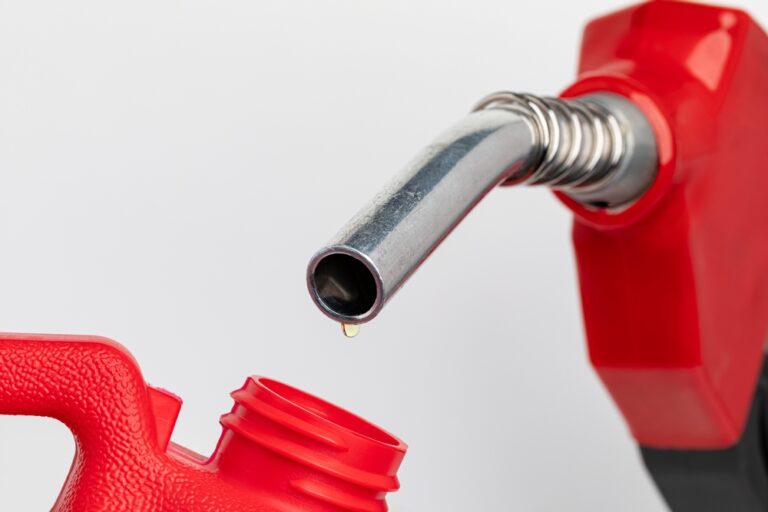 NASSAU, BAHAMAS — While he stopped short of recommending what the government should do about rising fuel prices, former Free National Movement (FNM) Cabinet Minister Zhivargo Laing said yesterday that the government has “no options” to reduce the price of gas at the pump other than to reduce its tax on fuel.

Laing acknowledged that this move could result in an increase in the national debt due to decreased revenue.

He was responding to questions from Eyewitness News on Acting Prime Minister Chester Cooper statement that residents need to conserve energy at this time as the price of fuel is expected to remain elevated for the “foreseeable future”.

Asked whether he suggested the government reduce its tax on fuel, Laing said he could not answer that, but noted that there were no options at this time.

“The truth is [that] the government, outside of reducing, cutting its taxes on fuel, the government can’t do anything about fuel costs, nothing,” Laing said.

“Will the government cut its fuel tax to be able to help Bahamians; well, unlikely in the fiscal circumstances they find themselves in, but the government can do that if taxpayers want to want to suffer the deficit, widening implications of it.”

While Laing did not expound on what ought to be done, there have been some suggestions in some quarters that the government should lower the taxes on gas.

Mario Nixon said: “He (Cooper) needs to encourage Cabinet to lower the taxes on gas.

“People use energy mostly to go to work, the store, cook and take kids to and from school.

“What you want them tell [their] kids — walk to school?

“How about you come up with solutions instead of telling the public who are already overtaxed to sacrifice more.”

He said: “Cut the tax on the fuel to give the people relief like you did on the food or find a cheaper supplier to buy from.”

There were other suggestions that Cabinet ministers and other public officials ought to cut back on “driving all over the place” on taxpayers’ dollars and travel.

But Laing said those sorts of measures do not make a material difference to the fundamental issue.

“The notion that the government should stop traveling, well, the traveling is not going to make a material difference, even though it could symbolically say, yes, I’m doing something with it,” he said.

“If the traveling is associated with trying to get more investment and capital to give a better economic circumstance, well okay, then you can argue that’s why we’re traveling.

“But I mean, but none of those things are going to materially matter to the fundamental problem that they have though, which is that the fuel cost is high.

“And I can say that the only thing the government can really do to impact that in any direct way is cut its fuel tax.

“That’s the only thing the government can do.”

Yesterday, FNM Deputy Leader Shanendon Cartwright called on the government to reduce its tax to bring relief at the pump as gas prices confine to increase incrementally well over $7 per gallon on New Providence.

He said the government has continued to “play bystander” and has taken a “hands-off approach as the fuel crisis engulfs Bahamian motorists”.

“The government has offered more rhetoric than relief as Bahamians contend with $7 a gallon gas,” Cartwright said.

“The government can act and reduce the taxes it receives in order to alleviate the pain at the pump for Bahamian consumers.

“The government enjoys the benefit of stamp tax and VAT on wholesale and retail purchases of fuel.

“It can and must act to bring relief to the Bahamian people and they can start by reducing taxes on fuel now.”