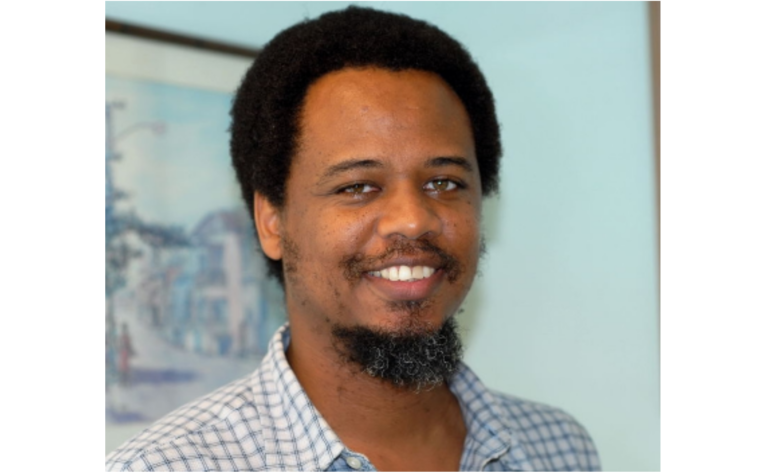 Despite the recent protest of parents who claimed that there was a teacher shortage at the Arthur’s Town High School in Cat Island, the Acting Director of Education Marcellus Taylor told Eyewitness News on Monday that the Ministry will not fill the reported shortage as doing so cannot be justified, nor is it fiscally prudent.

According to Taylor, the Department of Education is of the view that with only 47 students enrolled at the school and 10 teachers employed, including the school’s principal, the ministry has exceeded its quota in terms of resources.

“So as far as we are concerned, we don’t have any more teachers to send there,” Taylor said.

“The principal along with her staff will have to determine the way in which they are able to work to deliver to the students the instruction that they require.”

Last week, members of the Parent Teacher Association launched a protest in front of the Arthur’s Town High School in Cat Island, claiming that there was a teacher shortage at the school, but according to Taylor,  the problem exists because the PTA at the school rejected the Ministry’s idea of amalgamating the high schools on the island.

“They said they are now being punished because they rejected our suggestion [to amalgamate the schools], that this is the way we should go in Cat Island, and the reason why we were suggesting this [amalgamation] is because we knew that there would be difficulty in providing more staff, and we also knew that it would be fiscally irresponsible for us to do so.”

Taylor said to have less than five students assigned to one teacher is “unrealistic” and is not sustainable. He said even though the school had  13 teachers last year, that doesn’t mean that they should have the same amount or greater this year.

Taylor explained that at one point Arthur’s Town High had more than  100 students, therefore the number of teachers that they got in the past was based on enrollment.  But presently, enrollment has diminished.

“It [diminishing enrollment] has to do with the demographic shift that we see in this country and other countries where rural areas are being depopulated because people want to move to the city – which is their right and that is fine – but it means that you have to live with a new reality, and the new reality is that having a school in every community is not as warranted as it may have been in the past.”

Taylor also noted that because enrollment at the Arthur’s Town High School and at other schools throughout The Bahamas is so low, teachers are sometimes asked to teach more than one subject.

“We are not expecting someone who is a Literature teacher to teach Physics, but if you are a Literature and Language Arts teacher we don’t see why you should not teach a history class if need be, because mostly it is reading, mostly it is the same type of teaching strategies that would be employed to learn the content, so I don’t think we are unreasonable with that at all.”

Taylor did state, however, that teachers are not compensated to teach these additional subjects that are outside of their subject area of training.  “We don’t base our compensation on the subjects that you teach. What happens in the case of itinerant teachers – teachers who are moving from one school to another – they get an additional compensation and teachers get compensation for teaching after-school activities and so forth if they meet the conditions, but no, that is a part of your duty, your duty is to teach.”

The Education Acting Director said the Ministry tries its best to have persons work within their skill set, and would not have persons working in an area that they are completely unprepared for.