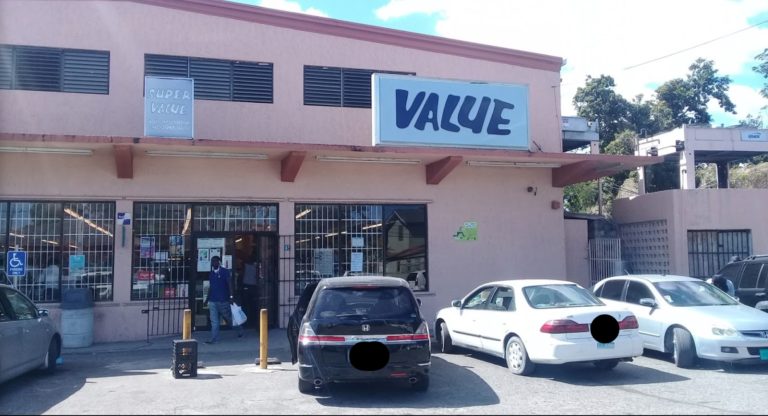 Roberts suggests a midnight curfew would help the country rebound

“I believe because of crime customers stop shopping after dark”

NASSAU, BAHAMAS — Super Value will maintain its 8pm closure time across New Providence notwithstanding an extension of the nightly curfew by an hour to 11pm, according to Super Value owner Rupert Roberts, who said shopping trends have shown opening for an additional hour would not generate significantly more business.

He said the additional time will be used for operational purposes, including stocking, particularly on the weekend — the food store franchises’ busiest time.

“We used to close at 9pm and we started at 8pm in order to get cleaned up and mopped up, and get out and get home before 10pm curfew,” Roberts told Eyewitness News.

“Now it’s (curfew) been changed to 11pm. That just gives us more time, but I think we’ll stick to our 8 o’clock because I believe because of crime customers stop shopping after dark, so we’ll stay with the 8pm.

“Tourists may need more time to get back to hotels or wherever.”

On Monday, Prime Minister Dr Hubert Minnis announced the curfew would immediately change on New Providence from the existing 10pm to 5am time, to 11pm to 5am.

The curfew on Abaco and Grand Bahama were also adjusted to 11pm to 5am and midnight to 5am respectively.

Meanwhile, the curfew on South Andros and the Berry Islands has been lifted, and a 10pm to 5am curfew was introduced on Cat Island, North Andros and Central Andros from 10pm to 5am.

Roberts suggested a midnight curfew for New Providence would be better suited for its reopening at this stage, noting that “the virus wouldn’t have known”.

“For tourism, it’s important as long as they patrol and nightclubs; that’s where I think the COVID is spreading too. Places that are more congested and serving alcohol; [people] are more careless.”

Asked whether his business has rebounded and if the curfew has impacted Super Value’s bottom line, Roberts said: “No, I don’t think [so]… It really hasn’t bothered business, not the curfew. Consumers have enough time to shop now.”

“We’re sort of even with the year before last,” he said.

“That was a normal year and we had our tourism. People seem to be getting the same things; well, of course, they have to budget the groceries as they have to eat.”