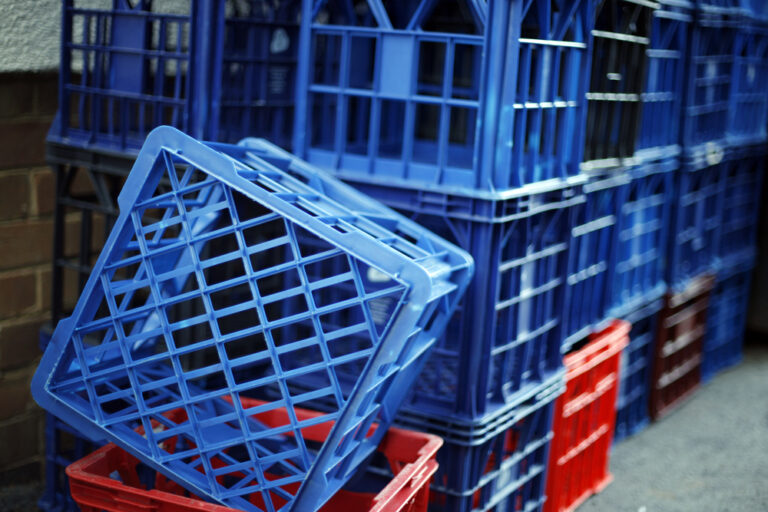 “Where are you going to be put? We have a great demand for beds”, BNU President

NASSAU, BAHAMAS — As videos surface of Bahamians taking to the ‘milk crate challenge’, in which the majority of crate climbers fall from several feet in the air, Bahamas Nurses Union (BNU) President Amancha Williams yesterday discouraged the latest social media dare, reminding the public that wards at Princess Margaret Hospital are overwhelmed and bed space is scarce.

“It seems to be funny, but it’s not funny,” Williams told Eyewitness News.

“Where are you going to be put? We have a great demand for beds.

“An injury such as a fracture that needs to go to surgery; if you break a bone and need to have a repair, say for instance your tibia or fibula, where you going?

“Orthopedic is the only male surgical ward that is open presently right now because we had an exposure on the other ward that closed down — Male Surgical Three, so we only have orthopedic open for surgical patients and can receive admissions.

“That’s totally full and we’re already short on staff. There is a challenge. People need to be wise at this time.”

PMH and Doctor’s Hospital have been overwhelmed with coronavirus patients and a shortage of beds and staff during the latest surge of the virus.

The milk crate challenge is the latest in a series of dares that have gone viral on social media.

Participants have to walk across milk crates stacked in the shape of a tall pyramid, get to the top and then back down.

Most fall from high heights, eight-10 feet or higher in the air, landing on their heads on the ground.

Videos of Bahamians and residents falling as they attempt the challenge made the rounds of social media yesterday.

In one video clip, a young boy can be seen attempting a smaller version of the challenge, with precariously stacked milk crates, a couple of buckets and overturned storage containers.

He manages to reach the peak of the assorted items, but as he attempts the descent, he loses his footing, falling onto his side with his arms outstretched.

It is unclear if the boy sustained injuries, but he can be seen getting back up and walking as the person recording the video rushes toward him.

Yesterday, Williams said with the ongoing surge of cases, hospitalizations and deaths, this is the time for residents to hamper down.

“This is the time to get your food, and you go home and you entertain yourself at home,” she said.

“This is no time to be out and on the streets, sitting out at the bar, chatting with your four, five and six friends, who you don’t know where they’ve been over the last few days.

“It’s the worse we’ve ever seen it. People are losing three and four members of their family at one time.”

The Food and Drug Administration (FDA) weighed in on the challenge after comedian Conan O’Brien said in jest on Twitter that he needed the agency to grant permission for the challenge before he would attempt it, a reference to the FDA’s recent approval of the Pfizer COVID-19 vaccine.

In response, the FDA wrote: “Although we regulate milk, we can’t recommend you try that.

“Perhaps enjoy a nice glass of 2 percent and return all those crates to the grocery store?”

In a statement, social need giant TikTok, where the trend appears to have gained momentum, said this week that the company “prohibits content that promotes or glorifies dangerous acts, and we remove videos and redirect searches to our community guidelines to discourage such content.”