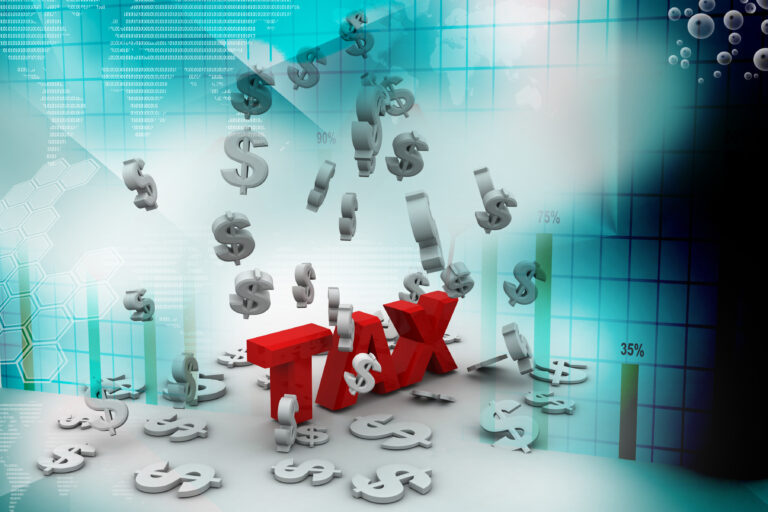 NASSAU, BAHAMAS — Minister of Economic Affairs Michael Halkitis issued a statement last night criticizing the opposition for continuing to push for the zero-rating of value-added tax (VAT) on some items.

We are eliminating zero-rated items to ensure that the application of VAT is as fair and equitable as possible.

As promised on its election campaign, the Davis administration is seeking to pass a VAT Amendment Bill that would reduce VAT to 10 percent across the board, but also apply that rate to items that were previously VAT-free under the former administration.

The government has repeatedly stated its case against VAT exemptions, arguing that such provisions ultimately have a detrimental impact on the tax collection effort.

In his statement yesterday, Halkitis further emphasized this point as he slammed the opposition for clinging to a “misguided tax policy”.

“Despite the abundance of empirical evidence and being denounced by local and international experts, the opposition continues to peddle its misguided tax policy by attempting to pass an eleventh-hour amendment to the government’s VAT Amendment Bill,” he said.

“The Davis administration has looked closely at the evidence and consulted widely with local and international experts to design a supplementary budget that balances restoring the nation’s fiscal health while providing economic stimulus and direct relief to the Bahamian people.

“To upset that balance by retaining the ill-advised zero-rating regime would further deepen the government’s revenue shortfalls, and also hinder our ability to support middle-class Bahamians and the most vulnerable populations in our country through the relief measures proposed in the supplementary budget.

“The evidence has shown that the last administration’s zero-rating policy allowed the rich to accrue more savings than any other group while lower-income households accrued the least benefits.”

This administration will not be distracted in enacting its agenda for the benefit of all Bahamians. The supplementary budget is a first step in the right direction — a new direction.

The economic affairs minister added: “The fact that the opposition is taking this opportunity to rehash their failed, and unsupported argument in favor of retaining a haphazard, deficit-growing approach that benefited big businesses and the wealthiest households more is only further proof of their true priorities.”

Halkitis further lashed the opposition for “opting for political theatre instead of empirical evidence and expert advice”.

“They are trying to score points instead of substantively addressing the needs of the Bahamian people,” he alleged.

“This administration will not be distracted in enacting its agenda for the benefit of all Bahamians. The supplementary budget is a first step in the right direction — a new direction.”

To this end, Halkitis urged the Bahamian people to “consider” the government’s tax reform approach “holistically”.

He said: “We are eliminating zero-rated items to ensure that the application of VAT is as fair and equitable as possible.

“Simultaneously, we are introducing an overall decrease from 12 percent to 10 percent to bring net savings to every household and business, stimulating consumption and protecting against rising global costs.

“These changes have given the government leeway to bring further relief to the Bahamian people through the return of annual increments for civil servants, clearing up the promotions backlog, increasing pensions for civil service retirees, extending unemployment benefits, paying a $500 lump sum payment for all unemployment programme beneficiaries and re-introducing the RISE programme for direct cash transfers to the most vulnerable.”