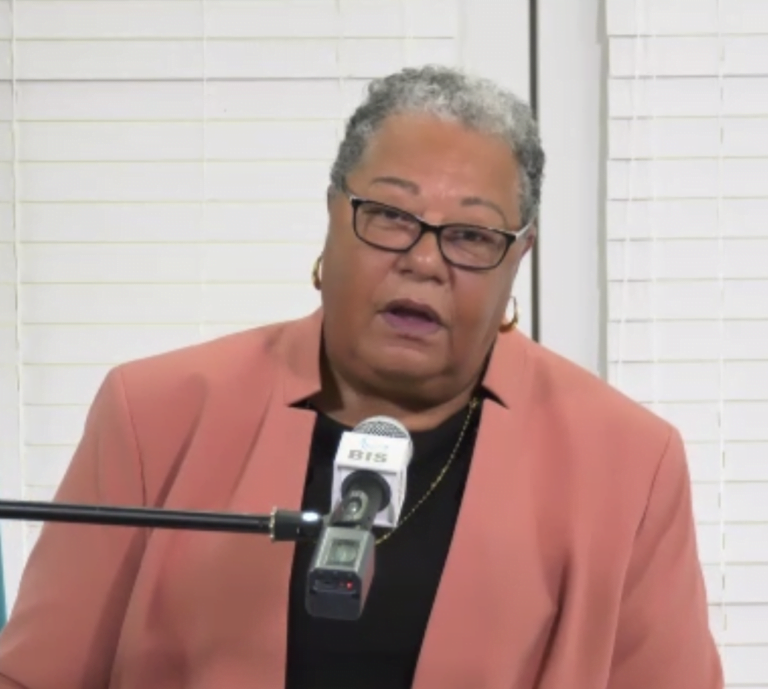 NASSAU, BAHAMAS — There have been no additional cases of COVID-19 as of today, according to health consultant in the Office of the Prime Minister Dr Merceline Dahl-Regis.

However, five more COVID-19 patients have recovered, bringing the total number of recovered patients up to 31.

There have been 92 confirmed cases of the virus — 72 in New Providence, 11 in Bimini, eight in Grand Bahama and one in Cat Cay.

The latest cases were confirmed on Wednesday, after three people tested positively for the virus in New Providence.

During a broadcasted press conference, Dahl-Regis pointed out there have been periods of zero cases, as she said data modeling is in line with health officials’ projections about a slowed acceleration of cases, though she said concerns remain about healthcare workers’ exposures to the virus.

Just over 23 percent of the COVID-19 patients in The Bahamas were healthcare workers.

She said 78 people have been tested on the island.

More than 30 people were recently tested after the Ministry of Health’s Surveillance Unit visited the island.

There have been calls for a two-week lockdown on Bimini to prevent further spread.

Dahl-Regis said today “serious” consideration has been given to that recommendation, though she did not indicate if a decision has been made.

Fifty cases remain active, according to the ministry.

There have been 11 COVID-19-related deaths.

As of this afternoon, 1,539 people have been tested for the virus.

Since the partial reopening up of the economy on Monday, there have been nine newly confirmed cases of the virus.

The country has been closed since March 27 due to the pandemic, with only essential services and businesses operating.

The Bahamas moved to the second phase of the government’s six-phased plan to reopening the economy on Monday.

Phase ‘1B’ allows businesses with capacity to provide delivery and curbside services to operate with strict social distancing protocols between 8am and 5pm.

Prime Minister Dr Hubert Minnis said the phased re-opening is aimed at striking the right balance between “permitting some level of further commerce to resume while still maintaining a vigilant national position” against COVID-19.

Where is the new health minister in the new covid up date.Seem like no body wants to say anything about the flight with Lyford cay resident from cali is it a big secret that bahamian citizens should not no

The new health minister is the prime minister. He took on that responsibility the other day.