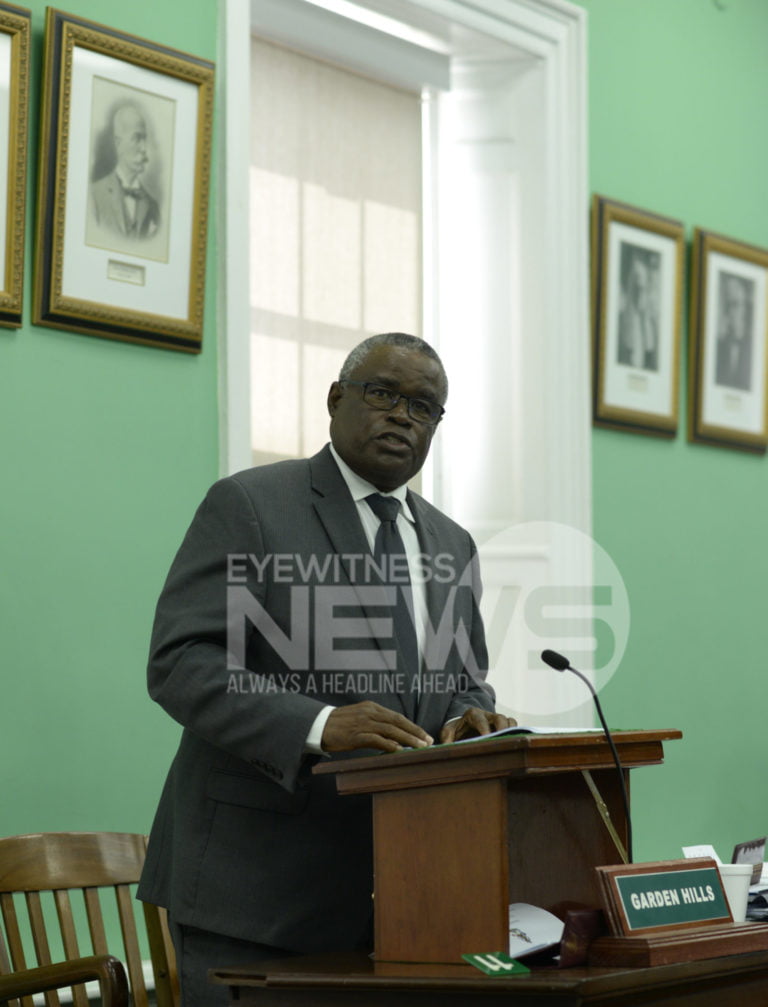 Rolle told Parliament the period covered March 20 to April 25, and furthered the board has paid out some $16 million between its unemployment benefit programme and the government’s unemployment assistance.

“Over 18,000 of these claims have been settled through innovative arrangements with employers where NIB pays the employees the UEB payments through the employer,” he said.

“In return, some employers have opted to receive a credit on their contributions accounts or as in most cases, NIB pays the employer upfront.  In other cases, NIB processes the payments directly.”

Rolle encouraged companies with more than 20 employees to use this option.

He noted that NIB’s email boxes have been inundated with repeated emails.

“Persons will be able to submit the claims through the UEB tracker with either the B80 or B82 forms and will be allowed to update the submission when the other document becomes available.  It is intended that the tracker will also give the applicant information on how far along their application is in the UEB registration process.”

“At the onset of this crisis, NIB had projected about 17,000 to 18,000 unemployment claims.  To date, NIB’s numbers are greater than that, which points to the seriousness of this economic crisis.  We are seeing layoffs from all industry groups and all types of businesses,” said Rolle.

With regard to the government’s unemployment assistance programme, Rolle noted that the application process has been moving steadily.

“While NIB has received over 8,800 applications, many of these have been duplicate applications. NIB’s analysts ascertain that there were 7,200 unique applicants.

He continued: “Of these approximately 5,000 have been approved and paid or in process to pay.  Some $2.7 million has been disbursed with the vast majority going to bank accounts.  About 1,800 have been denied mainly because persons did not produce the correct information or other issues.  To-date there are approximately 400 applications pending adjudication.”

“With respect to the government unemployment assistance programme, for those who are unbanked or have provided incorrect banking information, NIB has established a partnership with SunCash.

Rolle said: “We have noted that many people are not exploiting the positive aspects of the digital wallet platform in terms of being able to spend digital currency directly with hundreds of participating stores.

“As such, unless you urgently want to hold cash, there is no need to redeem your SunCash vouchers at their locations – you are able to pay using your phone at many stores. We are seeing a decline in the number of new applications indicating that those who fall into the various categories covered by this programme have already applied.”

Rolle also noted that some 283 additional employers have registered for the ESS online portal since when the emergency orders took effect on March 20, bringing the total number enrolled to 408.