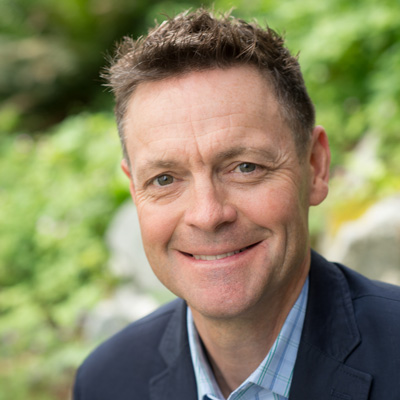 The Board of Directors of the National Health Insurance Authority (NHIA) announces the appointment of Graham Whitmarsh who assumes the position of Interim Managing Director effective Monday, February 19, 2018.

Whitmarsh will report to the NHIA Board of Directors and lead the expanded and accelerate implementation of NHI in the Bahamas. The Board expects a permanent Bahamian Managing Director will be appointed to lead NHI within two-three years.

Whitmarsh previously worked on NHI with PricewaterhouseCoopers and is familiar with the opportunity and challenges associated with expanding and improving health care in The Bahamas.

He has an exceptional breadth of experience in healthcare, finance, aviation and technology at the CEO level in both the public and private sectors. Whitmarsh has held two of the most senior positions in the Government of British Columbia: Deputy Minister of Health and Deputy Minister of Finance and Secretary to Treasury Board.

Prior to his stint in the public sector, he served as a senior executive and President in the private sector both in Canada and the USA. He also served as Director of First Nations Health Authority.

Whitmarsh is a graduate of the University of Leeds, UK, and Dartmouth Royal Naval College. He has served on numerous Boards of Directors, including Public Companies, Not for Profits and Government Committees. Whitmarsh began his career as a Submarine Offer in The Royal Navy.

The Board recognizes the contributions of the NHI Implementation Team who played a pivotal role in the Primary Care phase of the NHI program.