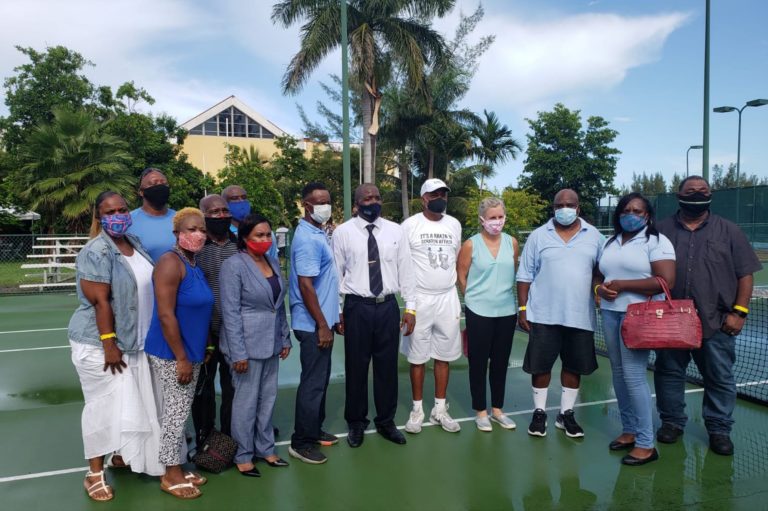 In his first time running for president, former BLTA public relations officer Perry Newton was named as the new president, knocking off Dyphany Mortier, by a large 117-15 count.

“The Lord allowed us to pull through with the victory. I do not think it was contentious,” said Newton. “I know people get passionate, but i think I had the full support of the tennis community. They came out in great numbers to support my candidacy. I know that it was something that was destined and my team and I are excited to get started with continuing to grow tennis and to push forward coming out of the COVID-19 situation.”