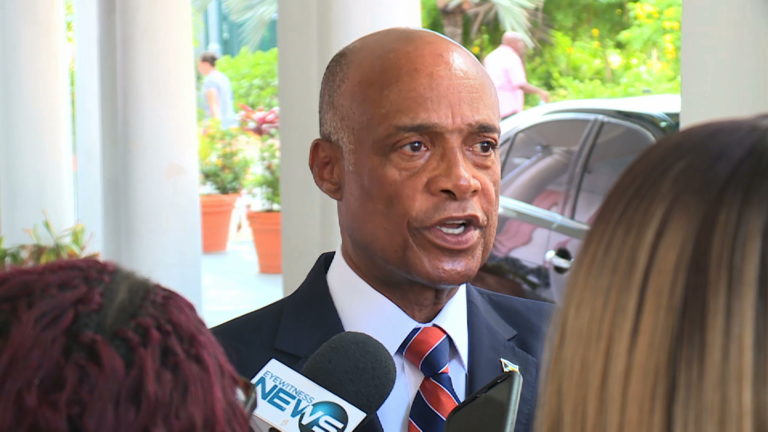 Minister of Education Jeff Lloyd on Wednesday clarified the Government’s stance on providing scholarship funding to medical students enrolled at the University of the West Indies (UWI).

Lloyd, who was speaking in the House of Assembly, said moving forward there will be some changes made as the government cannot afford to assist so many medical students with scholarships and at the same time provide internship programs.

Lloyd said in 2019 and 2020 the government will only assist 10 medical students in each year and will follow a new process.

He further stated that all perspective UWI students or candidates seeking admission into the medical, dentistry, pharmacy, nursing or veterinarian programs, once accepted, must first receive approval in writing from the Ministry of Health before the Ministry of Education will consider or approve tuition assistance for that candidate in either of these aforementioned fields. This new agenda, he said, is set to take effect immediately.

According to the Education Minister, more than half of government scholarship funding is paid to the University of the West Indies.

Putting things in perspective, Lloyd said that 53 per cent of government-issued scholarships are spread across UWI’s campuses in Jamaica, Barbados, Trinidad and New Providence.

He said the Government is now subsidizing the education of 134 medical students at UWI. He also noted that if the subventions offered to the three UWI campuses as well as to the local UWI program were totalled, the Government would be paying $9,474,576 this year.

Lloyd said over the last five years there has been a massive increase in UWI graduates and non-UWI graduates seeking training in the medical area. He said the system has been stretching to accommodate these students but has not strengthened the institutions’ capacities.