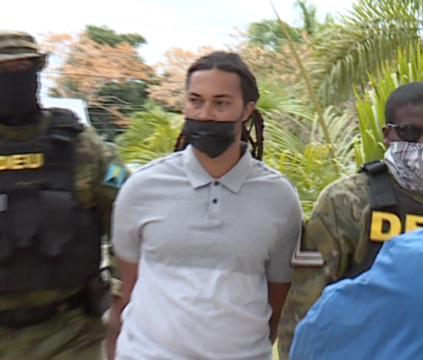 According to police, the suspect was arrested on March 4 after officers found a suitcase containing a quantity of suspected marijuana brownies, marijuana gummy bear candies and suspected Indian Hemp oil at a residence in the western district of New Providence.

Turnquest pleaded not guilty to all charges and was granted $7,000 bail.

The matter was adjourned to June 23.